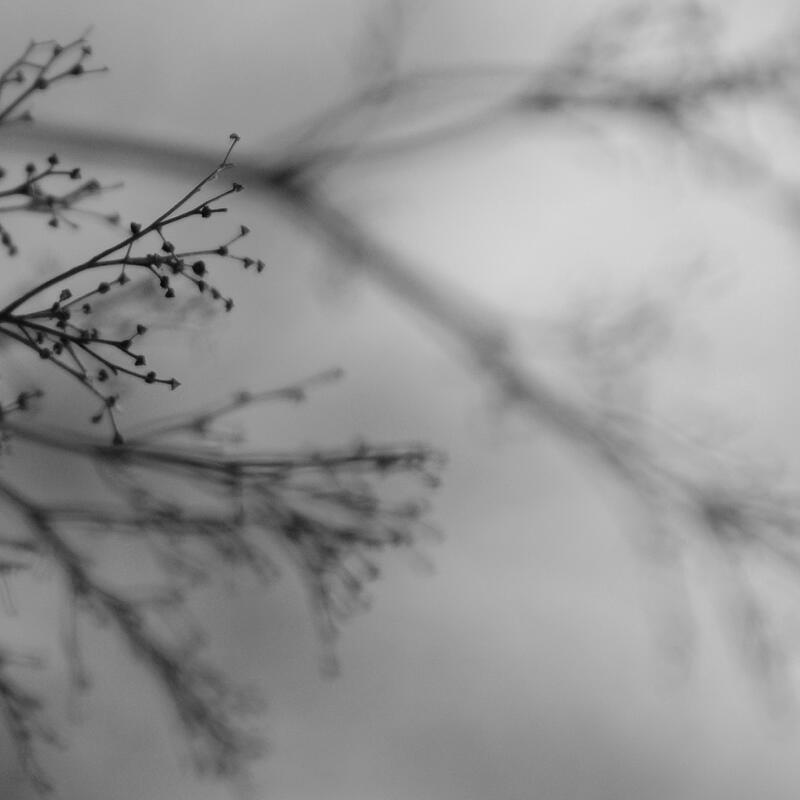 With What Matters Most, Chris Hooson has likely delivered the most personal and, in his own words, complicated Dakota Suite album of his career. After previous collaborations with artists such as Quentin Sirjacq and Vampillia, this ten-track LP combines the Brit’s songwriting qualities with contributions by Dag Rosenqvist - formerly known as Jasper TX and currently working with Aaron Martin under the From The Mouth Of The Sun guise - and Elem member Emanuele Errante, with whom Hooson had released The North Green Down on Karaoke Kalk in 2011.

From the first piano chords in the album’s opening track »Constanta, 1992« to the last shimmering drones of »Someday This Pain Will Be Useful To You«, What Matters Most follows an abstract narrative that is as autobiographical as it is universal. »The focus of this record is about being thankful for those that you love and remembering the start of what has saved you from being less than you otherwise would have been. In my case that is one person, Johanna,« says Hooson in regards to his wife, whom he met at a Romanian train station 26 years ago and who is again featured on What Matters Most on clarinet.

Just like Hooson’s lyrics, the musical framework for What Matters Most aims for emotional complexity, exploring a broad variety of sonic palettes and drawing heavily on the dynamic interplay between the three musicians. Composed with the help of Rosenqvist and completed over the course of three years, the record sees Hooson’s collaborators adding subtle textures and rich soundscapes to his unconventional, jazz-inspired songwriting approach. With its dedication to risk-taking and vulnerability, What Matters Most is not only an album about love - but also a work of love by itself.