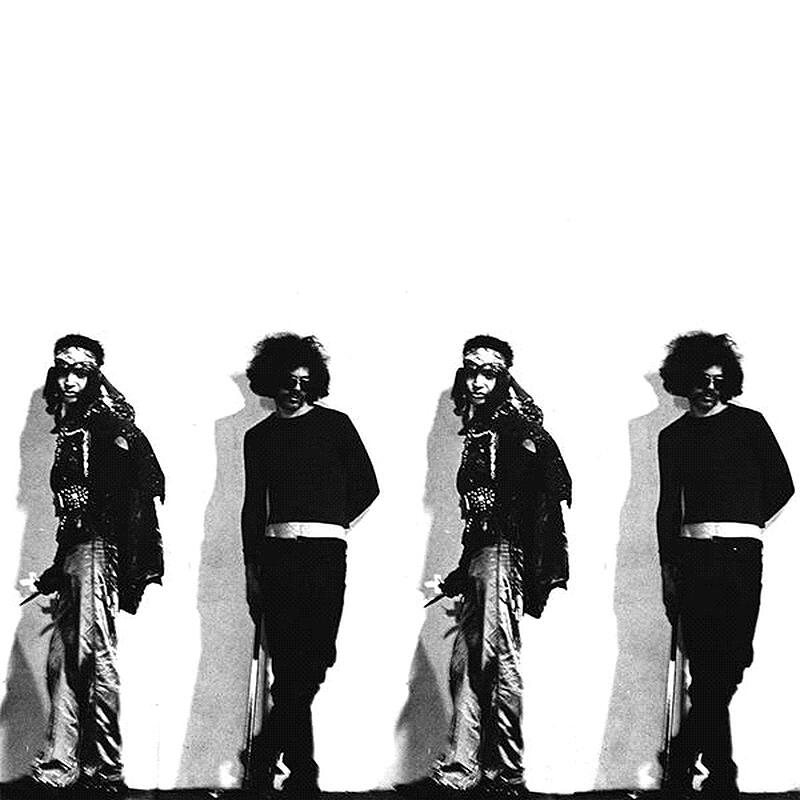 "On Suicide's First Rehearsal Tapes, recorded in 1975, Alan Vega and Martin Rev create minimalist aural structures, traces of which would surface on their eponymous debut album, released on the Red Star label in late 1977.

These songs are not a sketchpad of semi-formed ideas. The First Rehearsal Tapes comprise an audio diary of two men out in the ether, measuring themselves as evolving individual artists and as a unit who would rely on inseparability to realize their unique and often confrontational mass in the decades to come. What the tapes also reveal is that Vega and Rev were compositionally ambitious, capable of melody and form, while resisting definition as they headed further into uncharted territory.

The First Rehearsal Tapes afford the listener a glimpse into the creative process of two groundbreaking, true art warriors with their swords and shields leaning against the practice room wall. To understand the absolute brilliance of Suicide's first album as well as their sonic adventures that followed, you have to start here with their earliest recordings."