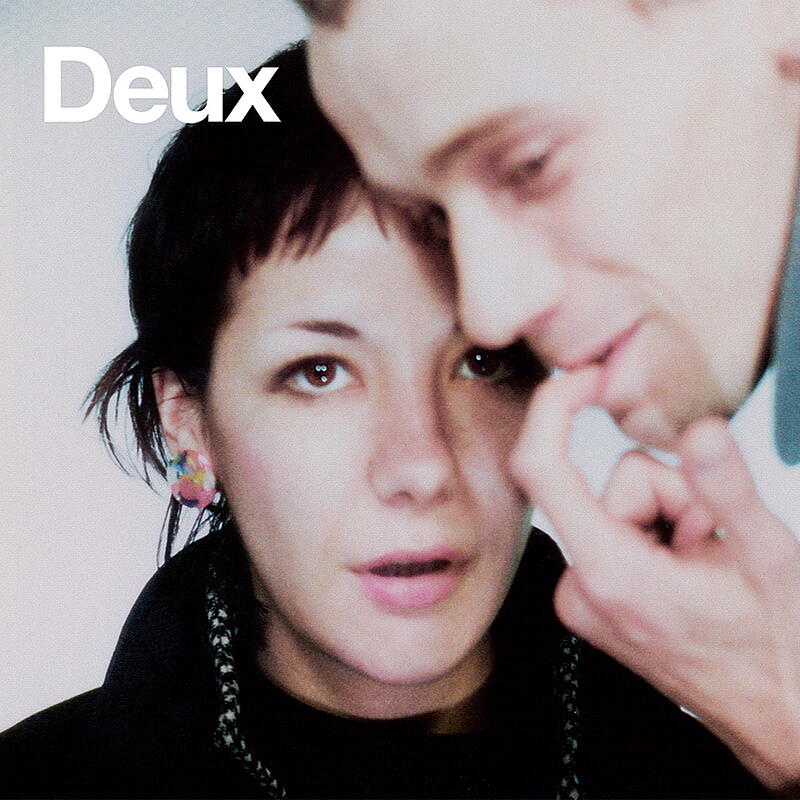 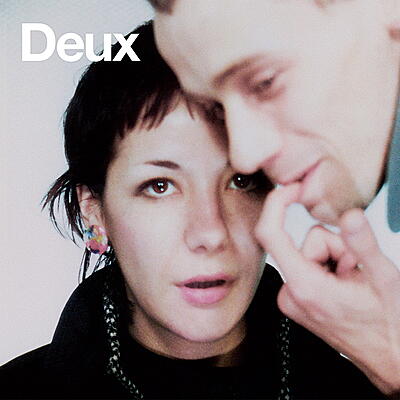 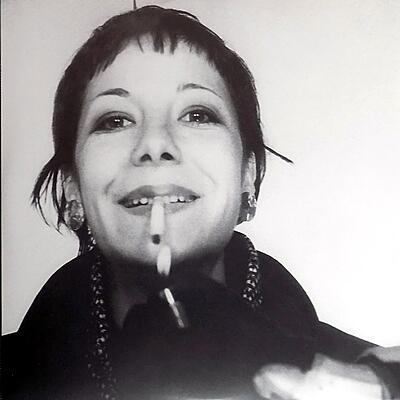 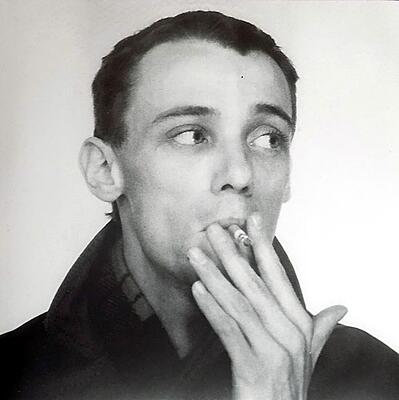 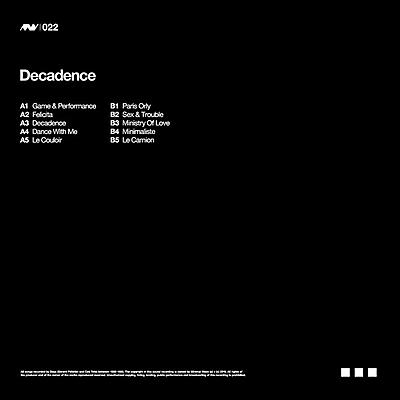 Minimal Wave presents the 2017 Repress of the full length LP by French duo Deux. Gérard Pelletier and Cati Tete formed Deux after meeting in Lyon in 1981. Their music can be described as minimal synth with stripped down rhythm compositions and suitably cold duets. Their influences are a perfect blend of Kraftwerk and French synthpop. Between 1983 and 1992, they released a cassette and several rare singles : Felicita / Game & Performance and Europe / Paris / Orly. They also appeared on the V/A BIPP LP (2006) and most recently on V/A The Minimal Wave Tapes: Vol 1 LP. The album features newly remastered demo tracks as well as their best studio recordings. Check out their Felicita video here. This LP is a hand numbered limited second edition, pressed on 180 gram vinyl, housed in a heavy matte jacket and accompanied by an insert. R.I.P. Gérard Pelletier (1952-2013).