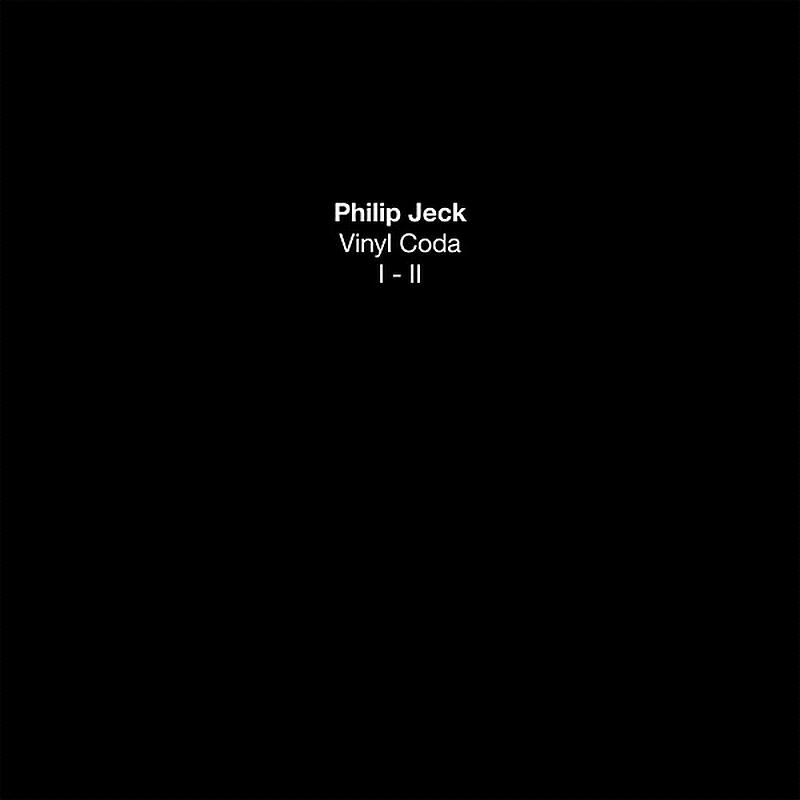 Philip Jeck works as a composer, multi-media artist, choreographer, but above all, he is most well-known as a turntable manipulator. At the end of '90s, he produced something which later would be considered a cult piece - his four part masterpiece Vinyl Coda.

It is probably his most important work and the peak of his art; it defines not only his musical language, but also the entire turntable culture, as well as the deconstruction of vinyl. The work is nothing less than a powerful lo-fi symphony which, through magical looping, allows the listener to hear things they otherwise wouldn't hear.