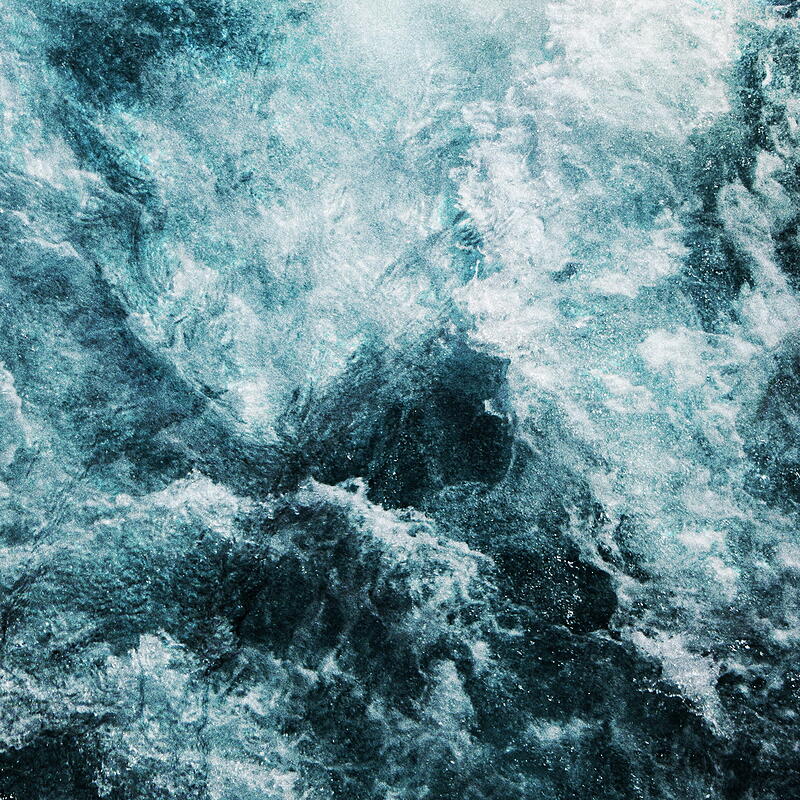 FEDERICO ALBANESE is a composer born in Milan, Italy in 1982, and currently based in Berlin. His musical versatility is a natural gift that pushes him to explore music in all its facets. Albanese's compositions are airy and cinematic, blending classical music, electronics and psychedelia. Federico started studying piano and clarinet as a child before becoming fascinated by rock music. As a teenager he studied bass and became a self-taught guitarist and soon became one of the leading figures of Milan's underground scene, performing in several bands. Influenced by black music, folk, electronic, modern and contemporary classical music his skills as a composer soon emerged.

In February 2014, Federico Albanese released his debut album entitled "THE HOUSEBOAT AND THE MOON" on Denovali Records. He recorded all of the piano parts with a 1969 German tape recorder, the Uher Royal Deluxe, which allowed him to catch all of the tiny hidden shades, the imperfections, the noises of the piano and its surrounding space. Federico melted this rarefied sound with electronics, live recordings, strings, and homemade instruments. The result was a combination of contrasts and colors with a variety of atmospheres that wonderfully represented Federico's musical universe.

The idea to release an EP with reworks of songs from "The Houseboat and the Moon" took shape in Federico's mind already while he was recording the album. He was fascinated by the idea of re-exploring the pieces, to put them in a different context, to give them to artists he loves and to see what would emerge from this. The result is a striking compilation of four reworks by Albanese's fellow labelmates JOHN LEMKE, FRANZ KIRMANN of PIANO INTERRUPTED, SAFFRONKEIRA as well as by subliminal techno masterminds CASSEGRAIN, exploring a wide range of the spectrum of electronic music.