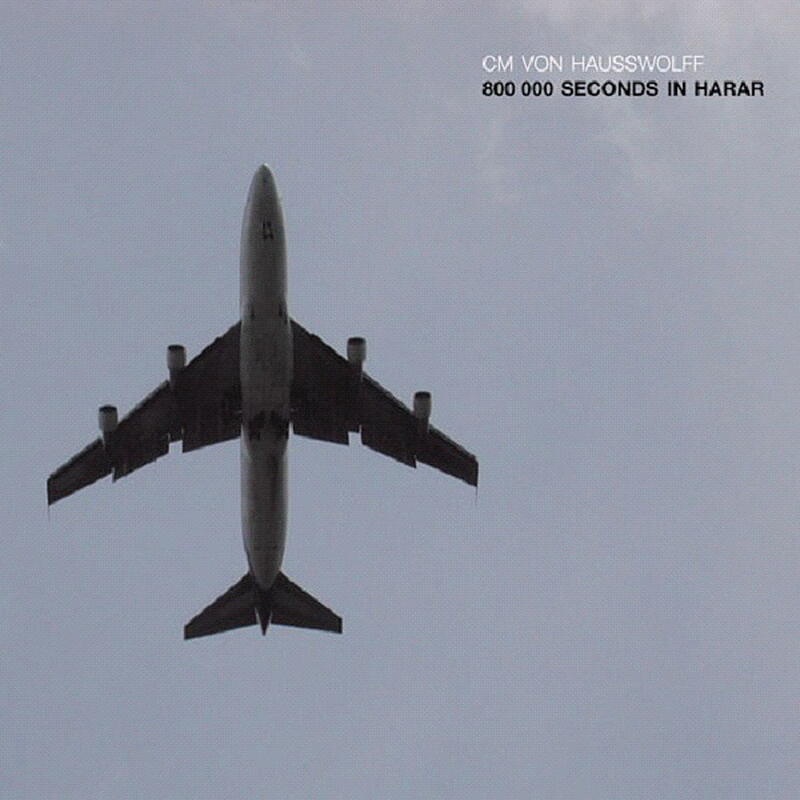 This is Carl Michael von Hausswolff's first album for Touch, but the connection goes back many years, of course. Carl Michael von Hausswolff was born in 1956 in Linköping, Sweden. He lives and works in Stockholm. Since the end of the 1970s, Hausswolff has worked as a composer using the tape recorder as his main instrument and as a conceptual visual artist working with performance art, light and sound installations and photography.

CM von Hausswolff says: "I was approached by my old friend and Radium 226.05 colleague Ulrich Hillebrand, now director of Angered Theatre in Göteborg. He informed me that there was a new play in the process of being written by author and theorist Michael Azar called "Jag är en annan" (I is another) stemming form the famous letter written by Arthur Rimbaud in his youth. The play uses Rimbaud's life from being a young poet in Charleville ending with him being the trader in Harar, Ethiopia. Hillebrand asked me if I was willing to compose the music to this play. I accepted. I told Hillebrand that I needed to use material that had something to do with Rimbaud's life and as he had connections in Ethiopia and in the small city of Harar he said: why don't you go to Harar for 10 days and see what you can find?

So I went to Addis Ababa where a guy was waiting for me and drove me the 10 hours beautiful ride to Harar. I made recordings and looked for other useful material.

There are 2 tracks. On the first track, which consists of three "parts" I have used material from Harar. The long dronic sounds are taken form an instrument that I, after searching for days, bought in Harar - it's called a "krar" and is a string instruments (it's quite clear that I have used a string instrument- also if you study Ethiopian music you came across the name of Saint Yared and he was the first to construct a notation system for music... much earlier than the Europeans). As I could not really master the actual playing of this instrument, I bought a bow for a violin and some rosin and with this I got one good tone out from this krar. Then the computer helped me to sort the modes and pitches out. On this piece there also two location recordings: the first one you hear is a recording I did outside Harar on a hill where there are next to no car sounds or other machine sounds - just the wind, insects, some kids and that (I wanted this recording to be more or less timeless or at least 19th century and forward... The second location recording was done in the night in my hotel, where I woke up one night and became fascinated by the leaking taps in my bathroom so I decided to records this.

On the second there are only oscillators used ... several of them ... AND using one low pitch oscillator I ran a sound filtered through. This sound is the low "rhythm" you can hear, and it's a low pitched morse code signal... and the text is the famous poem Rimbaud wrote in his youth called Le Dormeur Du Val (The Sleeper in the Valley). This poem is a beautiful text starting off in the nature, where a person is sleeping in the grass. Slowly Rimbaud zooms in and we read that it's a soldier and at the very end we are told he has two red wounds on his chest - the guy is dead!"