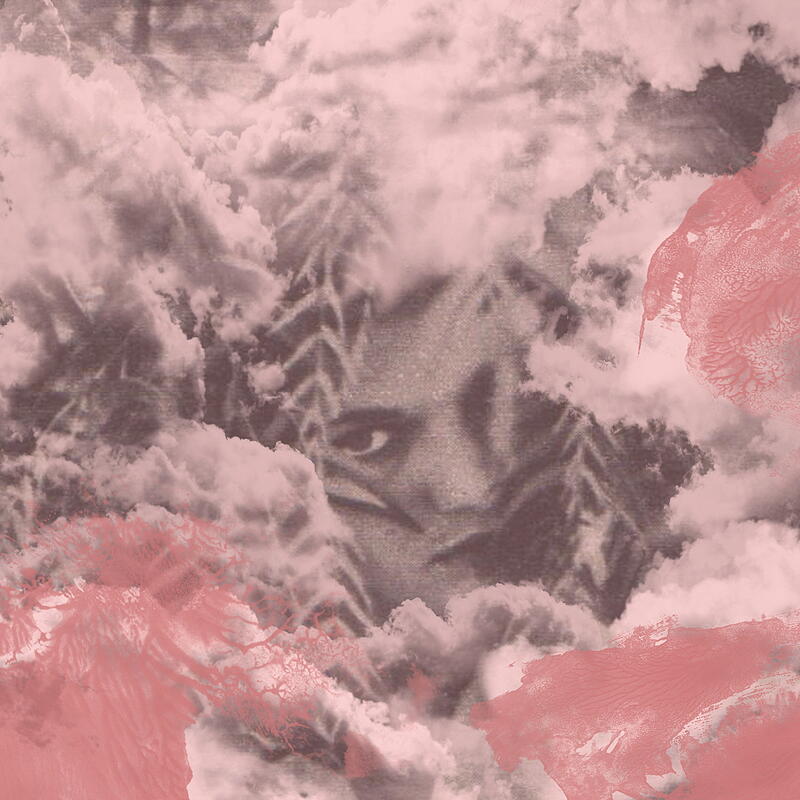 Phil Jones has been subtly cutting his teeth under the name Dog Bite for years now. After self-releasing his sample-based psych-folk and sitting in the production chair for a few fellow Georgians, he was picked up for a single and an EP on Young Turks. Now, Jones puts forth his debut long-player, Velvet Changes on Carpark Records.

Rather than working within the parameters of previous output, Velvet Changes sees Jones eschewing samples and expanding his palette to incorporate the dreamy aesthetics often associated with vintage 4AD bands like A.R. Kane or Cocteau Twins. From the moment opener “Forever, Until” materializes, it’s clear that the record is in no rush - airy guitar strums, endearingly scrappy electronic drums, and reverb-soaked vocals slowly coming into the mix to create an environment of blissful languor. The songs tend toward mid-tempo ranges and are clearly entrenched in their atmospherics, but lack nothing in pure pop appeal. Many of Jones’ earlier recordings had the feel of beat-tape sketches, but here tracks like “Prettiest Pills” and “Supersoaker” use hooks, catchy guitar lines, and builds and releases to great emotional effect. When not wooing with its anthemic allure, Velvet Changes explores tension in subtle dissonance (“Paper Lungs”) and lets itself meander toward its own fringes (“The Woods and The Fire”). A quick look through Dog Bite’s back catalogue shows that it’s a malleable entity, and Velvet Changes is proof that when Jones does settle into a sound, he can make it sound like he’s been there all along.