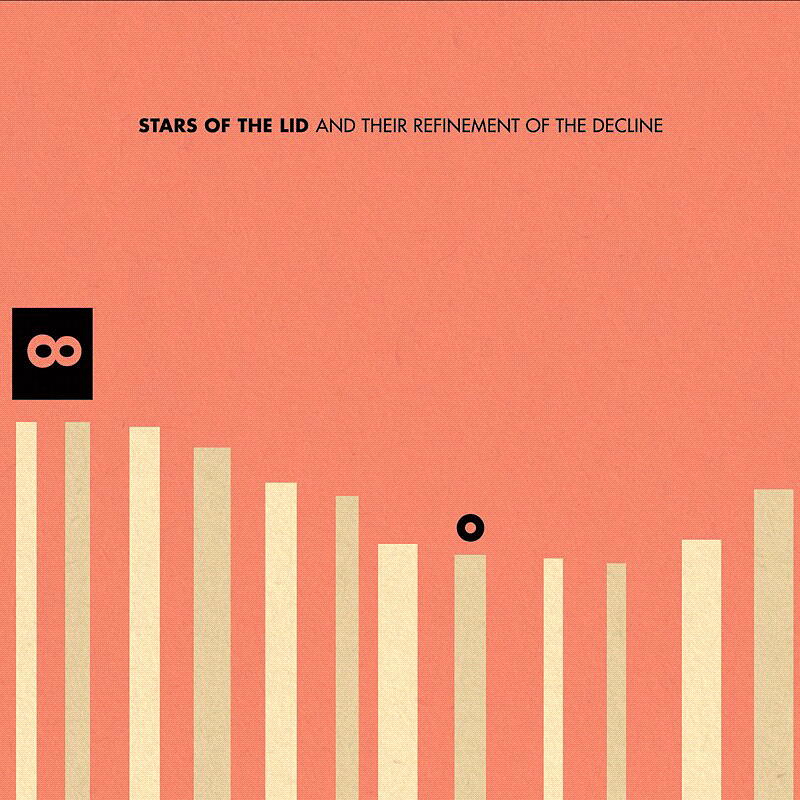 The 7th studio album from Stars of the Lid is ready for your sonic immersion. Painstakingly recorded, processed and assembled over the last five years, SOTL once again deliver a massive work filling two compact discs and three vinyl albums, clocking in at over two hours. While most albums of this length would be considered tedious at best, SOTL are arguably the only contemporary composers who can seemingly alter the time-space continuum simply through the playback of their organized sound. They take time itself and stretch, compress and turn it inside out, altering what would otherwise be an arduous test of nerves into an interlude of half awake dreams that ends too soon.

In this album, SOTL picks up where The Tired Sounds Of... left off with an emphasis on melodic development, moving their epic soundscapes beyond mere drone and subsequently frustrating all the typical ambient cliches associated with their music. Perhaps the best references for this current work would be found in the score to the film Le Mepris by Georges Delerue, the orchestral works of Zbigniew Preisner, or the 1958 CSO/ Fritz Reiner recording of Hovhaness' Mysterious Mountain, specifically the third movement. But in the final analysis, such comparisons are superfluous at best, as Stars of the Lid have created a musical universe in which they are the sole inhabitant.

Simply put, this album is a masterpiece.

"I simply feel that they are making the most important music of the 21st century." Ivo Watts-Russell - 4AD label founder