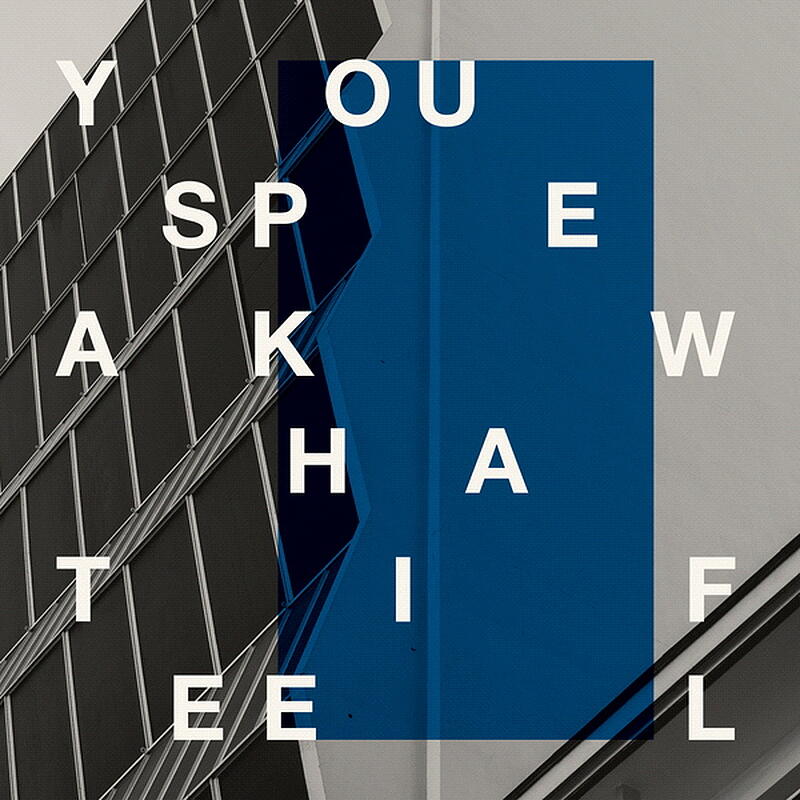 Next in Boomkat's 12 x 12 series is this total fucking peach of a collaboration made in 2002 by three peers with a mutual passion for the deepest, original NYC garage and house grooves. It’s the first time that Terre Thaemlitz (DJ Sprinkles), Mat Steel and Mark Fell (SND) have used their collective handle You Speak What I Feel since an appearance on a Comatonse 10th Anniversary Compilation back in 2003 and finds the trio at their deadliest - producing a deep-as-anything, peak-time killer riding a strolling bassline, pointillist claps and effervescent chords for 12 minutes of swingers’ bliss.

Since the late ‘80s, on either side of the Atlantic - Thaemlitz in the depths of NYC; Steel + Fell in the pivotal Sheffield rave scene - both groups of operators were indelibly influenced by the sensuality and egalitarian politics of the House music movement which had spread from marginalised Gay and Black communities in urban American cities to take root in places such as Northern England, where, back then, as now, many young people felt an instinctive affinity with house music and its origins.

By the late ‘90s Thaemlitz was established as a distinguished, versatile artist and DJ blurring the distinctions of ambient, concrète and dancefloor musics. A few years later, In 1998, Fell + Steel forged their SND alias with a series of records that radically reduced garage to its barest essence. Fast forward a couple of years and it was only a matter of time before the trio would consolidate their discrete, cerebral and deeply sound-sensitive approaches in the most devastating fashion imaginable.

Made in 2002 at a time when house was firmly into its ‘mnml’ phase and original garage was reserved to weekenders or sped-up, 2-stepped and hyper, the elegant gait and sublimely tactile insistence of My Good Friends Tell Me That is a rare, exceptional example of producers returning to and reworking the foundational template and cooking up something fresh yet timelessly future-proofed in the process. It’s a prime example of economy, discipline and restraint at the service of hedonism and a deep burning emotive grip, and we’re immensely proud to make it available for public consumption, at long last.