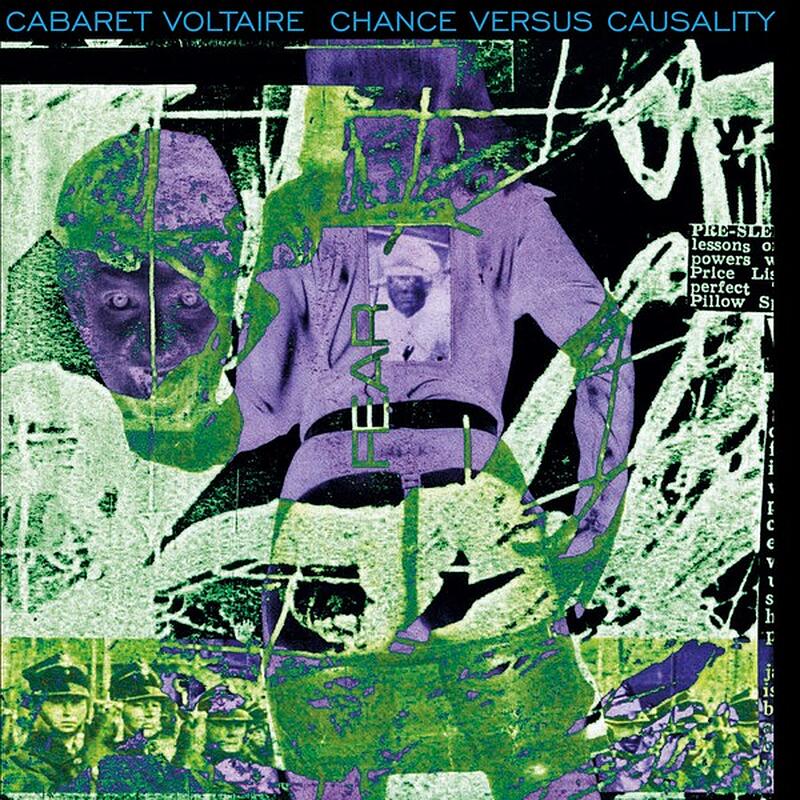 You can see where I’m going with this: Cabaret Voltaire have dived into those vaults like a Swiss-avant-garde-inspired Scrooge McDuck and resurfaced with two archival releases, including the first ever vinyl issue of their 1980 compilation 1974-76 and the first official release of their soundtrack to Babeth Mondini’s 1979 film Chance Versus Causality. Both arrive August 30 through Mute."

Chance Versus Causality was recorded live and improvised “with no prior knowledge of the film or instruction from the director,” reflecting their style of performance at the time. This release marks the first time it will hit vinyl, CD, digital, and basically any other format."