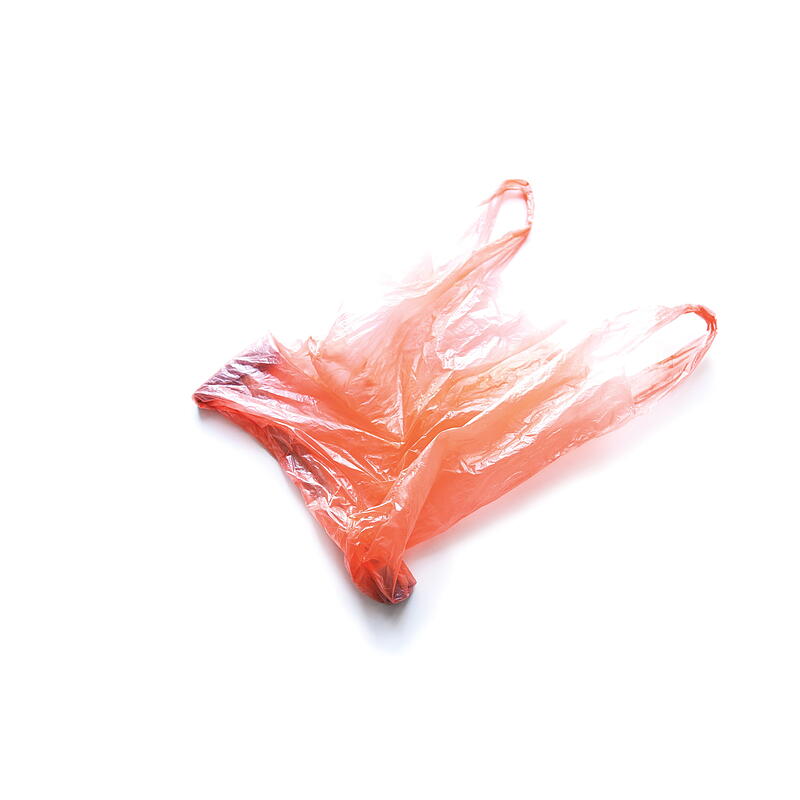 The album “Popp” started as a concept album. Not in the way you think, though. It was neither meant as a POP record nor as “the Markus Popp signature album”. At first, “Popp” was all about playing around. And about changing the musical outlook from the earlier hyper-detailed, improvisational Oval style to straight-up sequencing, oldschool glitch tricks and...beatmaking!?

“Working on these new “club tracks” was like going from cucina povera (my 1990s student-budget glitch style) and hi-tech fusion cuisine (post-2010) to feeling like a vegan who just stumbled into a barbecue seminar.” M. Popp

But it worked. And all this playing around quickly turned into a deep dive. The result: “Popp” is a relentless, euphoric love letter to a musical utopia: Kaleidoscopic and soulful, optimistic and grandiose. No matter if you choose to trace the many exhilarating, meandering melodies (“RE”, “ID“), or if you prefer to dance to the housy information overload of “AI” and “LO”, “Popp” is simply a joy to listen to.

More highlights: The newly introduced, intricate “fantasy vocals” are another new through line in Oval’s music: Weaving a blissful, sensual, “post-R&B”-narrative beyond words (“KU”, “LO“, “VE”). Ghosts of vintage Oval glitch stylings (“FU”, “MY”, “MO”) are met with swooning strings, dreamy bells, 1990s rave stabs, angular bass lines and polyrhythmic beats. The atmosphere can even border on the solemn (“SA”), cinematic (“CA”) or even hymnic (“VE”) before dissolving into these unstoppable, multi-layered loopscapes.

So what are the building blocks of a “pop” album in this day and age? Oval’s initial answer would be to never stop playing around and to keep changing your musical perspective.

“However complex and insanely technical my tracks may ever be getting, I will always make sure they sound organic, as if they’re running on nothing but sheer imagination.” M. Popp

About the Artist:
Markus Popp’s early, now legendary album releases sent shockwaves through the “electronica” landscape in the late 1990’s - introducing a unique, innovative digital sound and production aesthetic. With an undeniable instinct for the pleasantly irritating, the drastic and the dreamy, Popp pioneered “glitch” and “clicks & cuts”, inspiring and provoking an entire generation of musicians to this day.

After a long hiatus, Oval returned in 2010, changing the game all over again with a new, groundbreaking “hyperreal” style, blurring the lines between the electronic auteur and (virtual) “band music” over the course of two EPs (“Oh”, “Liturgy Split EP”), two double CDs/DVDs (“O”, “OvalDNA”), followed by a surprise collaboration album with South American newcomers (“Calidostópia!”),

The distinctive, organic appeal of Oval tracks, remixes and albums have brought along several watershed moments for the entire genre. Oval is one of THE prolific and influential forces in contemporary electronic music today. So far, so good. And now…Popp.