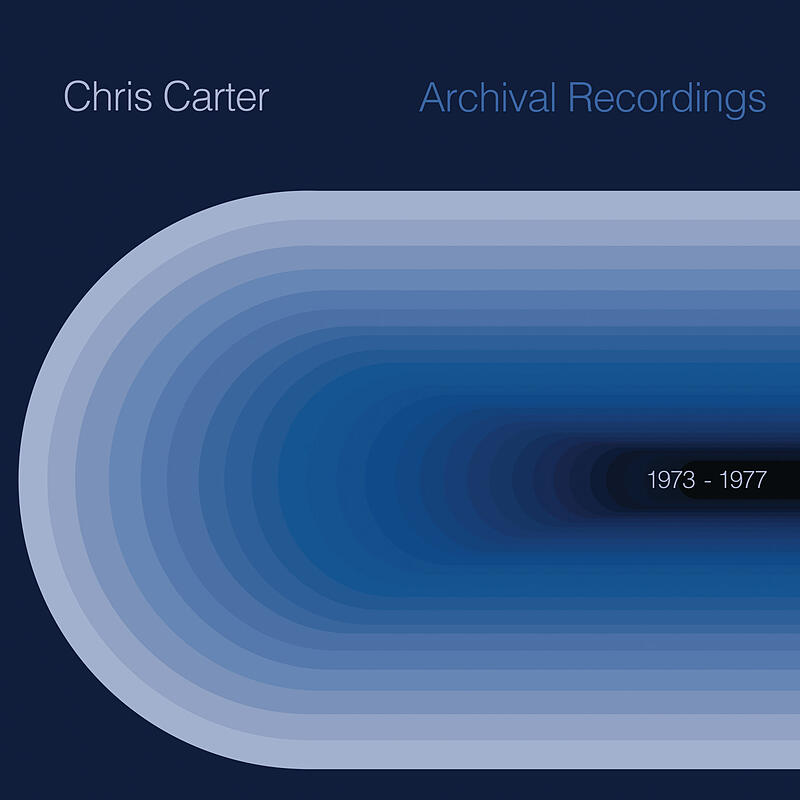 Some of Chris Carter’s earliest home studio productions appear on ‘Archival Recordings 1973-1977’, which was previously part of the ‘Miscellany’ boxset, and now available as standalone vinyl release.

For fans of Carter, his CTI and Chris & Cosey duo with Cosey Fanni Tutti, or indeed his crucial role in Throbbing Gristle, these ‘Archival Recordings 1973-1977’ scan the relatively serene roots of what would become Industrial Music, and a seismic shift in underground experimental musicks.