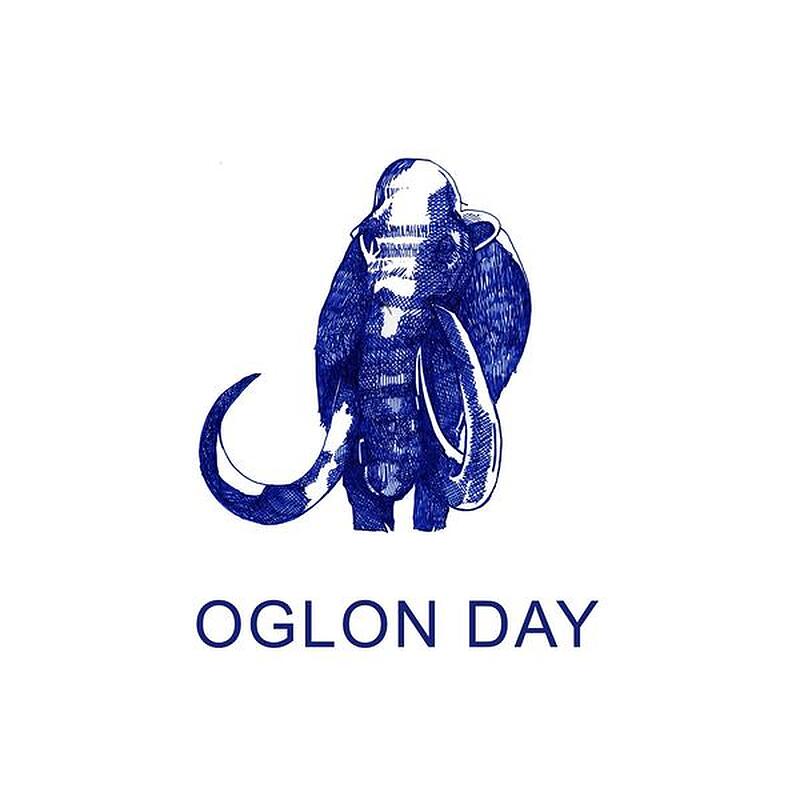 Oglon Day is the debut release from the quartet of Oren Ambarchi, Mark Fell, Will Guthrie and Sam Shalabi. Though Ambarchi had previously worked on separate occasions with Fell and Guthrie, the two days the four musicians spent together in a London studio producing this LP was their first meeting as a quartet, preceding an acclaimed performance at the 2016 Mas?f?t Festival. The four musicians have created an effortless blend of their seemingly disparate approaches, carving out a musical space that gives equal weight to Ambarchi's physically affecting guitar explorations, Fell's stuttering electronic pulse, Guthrie's virtuosic drumming and Shalabi's psychedelic oud improvisations. Oglon Day is an inspired meeting of the acoustic and the electronic, the composed and the improvised, the human and the machine, the austere and the joyous. Quite unlike anything else in the four musicians' respective back catalogues, it also offers a surprisingly accessible point of entry for any listener so lucky as to be unfamiliar with their work.