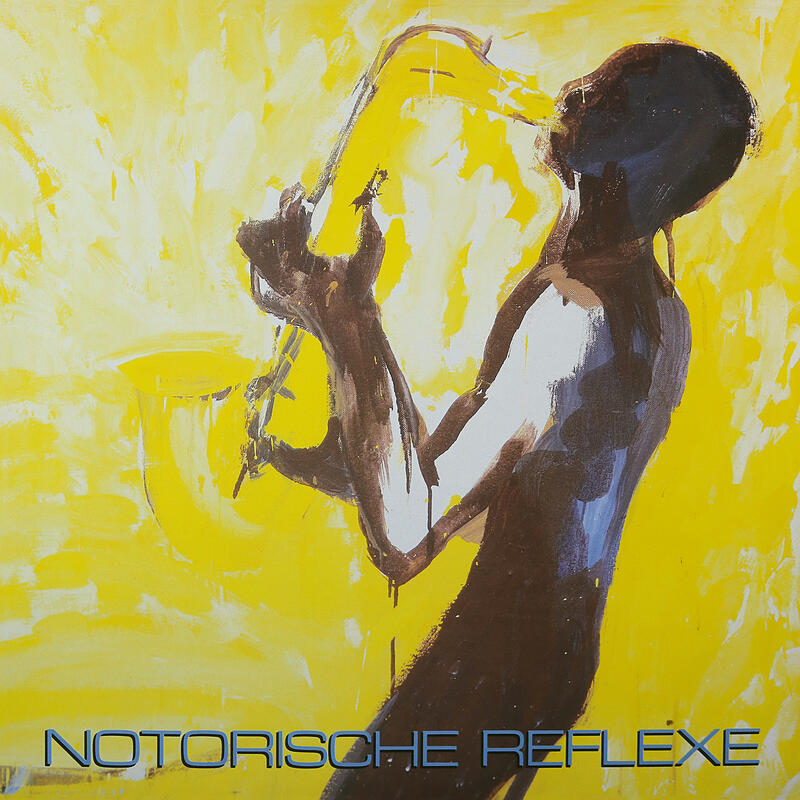 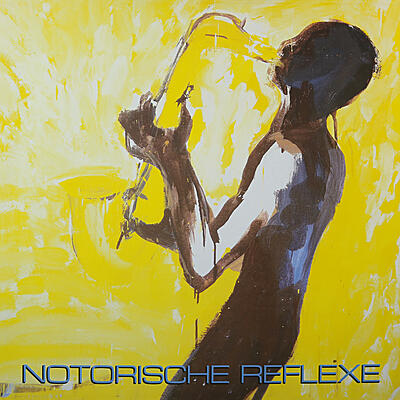 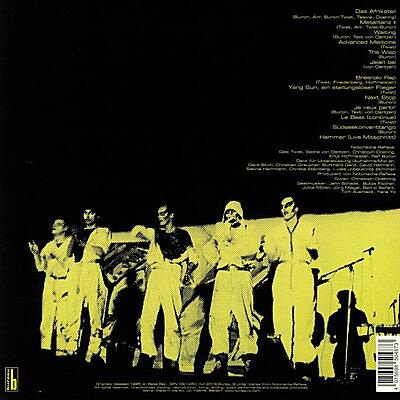 Notorische Reflexe was an experimental band, art form and a film performance group from West Berlin. Existing from 1982 to 1986, they were part of the early 80s Berlin art scene along with groups like P.D., Die Tödliche Doris, Einstürzende Neubauten or Malaria. Their only LP – originally released in 1985 – is an impressive outburst ranging from minimal electronics to more experimental takes with some jazzy/ethnic touches. Now reissued on LP and CD featuring a bonus track, extended artwork and liner notes by Mark Reeder.