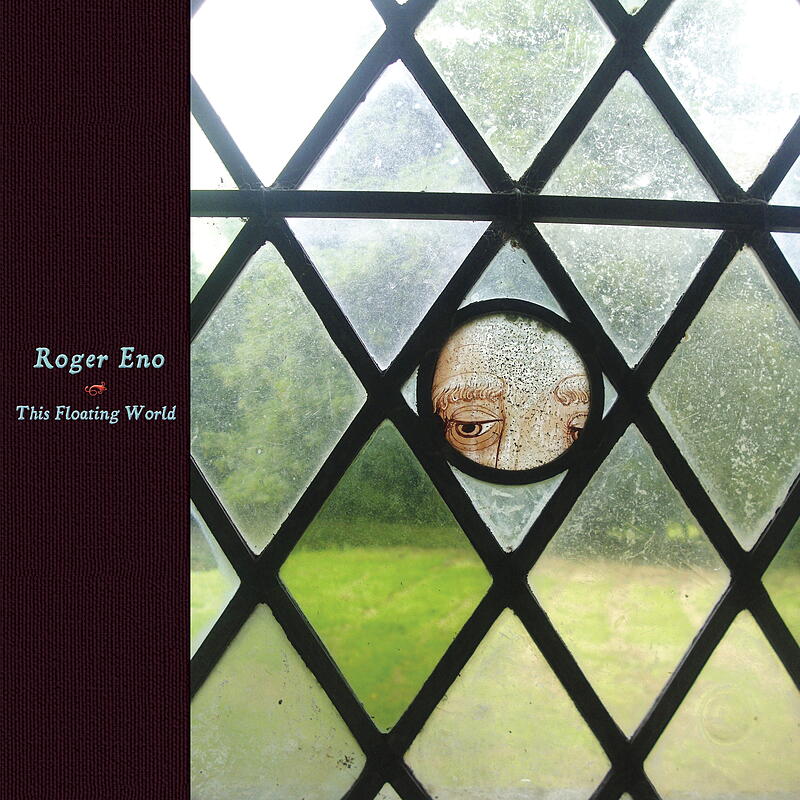 The newest solo work by Roger Eno in nearly a decade. This Floating World holds rustic and melancholic piano works, as grey and mossy as a country cottage. I hear the LP chiming from the dark corners of a pub, soaking in the damp wood like spilled ale.

I first fell in love with Roger’s music with his 1985 debut album Voices, which cradled many rainy and caffeinated mornings when I was living in San Francisco years back. He played on the infamous Apollo, Music for Films vol. 3, and recorded a theme for the Dune soundtrack. Pad-keyboards and veils of reverb pour through those processed tracks.

I later rediscovered Roger Eno in a different light with his 1997 album The Music of Neglected English Composers. A playful and beautiful album of chamber pieces guised as the works of forgotten (and fabricated) composers from the past century. His compositional sensibilities remind me of my favorite recent English composers… Hobbs, White, Bryars, Skempton, etc.

This Floating World feels like a hybrid of these two styles, a melding of both his ambient and ‘prelude’-esque compositions. Warm and feathered furniture music. An antique on the shelf gifted from an a cherished relative.

In our communication Roger has been a real charmer, ending every email with “Roger and out.” A curious fellow, with a knack for tracing the understated beauties of this world.

In addition to the lovely LP, Roger wrote some brief stories which are set in a 12-page booklet alongside his photography.