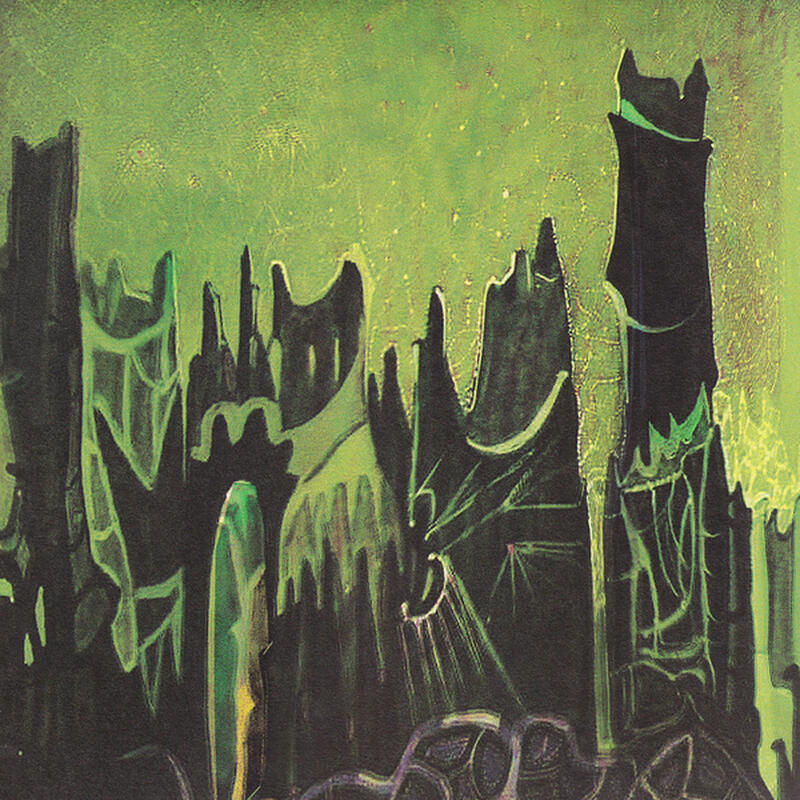 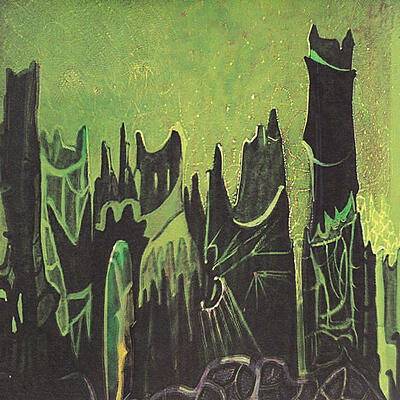 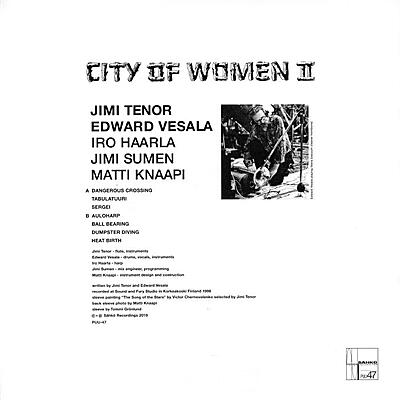 Jimi Tenor and a group of friends visited twice at Edward Vesala's unique home (Sound and Fury Studio) in Korkeakoski in southwest Finland. It was winter 1998. Matti Knaapi and Jimi Tenor has been designing and building instruments since early 80s. They brought vanful of apparatus to Sound and Fury which already had a large collection of Vesala's exotic and self built instruments.

During the two rather extreme sessions 13 songs got finished. The first part was released in year 2000. Sadly Edward Vesala passed away before the first part City of Women I was released. Now after 20 years of calming down we are ready to evoke the second part of the sessions.