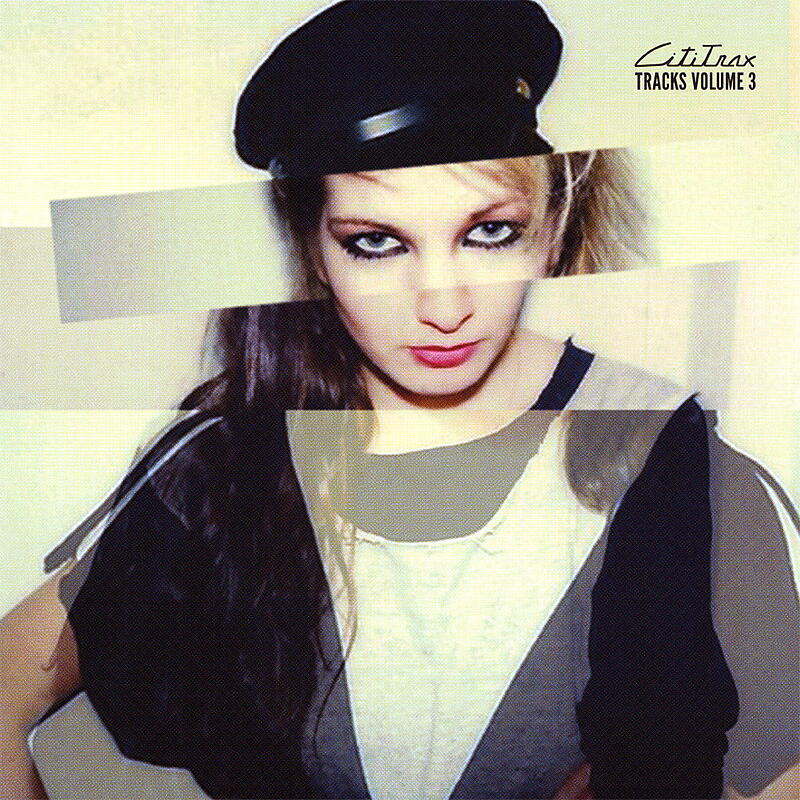 Cititrax presents the third in a series of four song samplers showcasing the talents of some of the most innovative producers of the moment. Cititrax: Tracks Volume Three features a powerful new collaboration between Amato (aka The Hacker) and Mariana Saldana (Medio Mutante, Boan), the brutal industrial techno of Barcelona based British producer The Sixteen Steps, a Polish mastermind based in Miami who goes by His Dirty Secrets, and the NYC underground duo Further Reductions (Shawn O’Sullivan and Katie Rose). The overall sound can be described as modern, uncompromising and guttural. Each artist reinvents dance music by bringing their own unique vision to the floor.

Artwork designed by Veronica Vasicka and sourced from Polaroids shot in NYC clubs in the 1980s, Cititrax: Tracks Volume Three is pressed on blood red transparent vinyl – limited to 999 copies and housed in a matte printed sleeve.