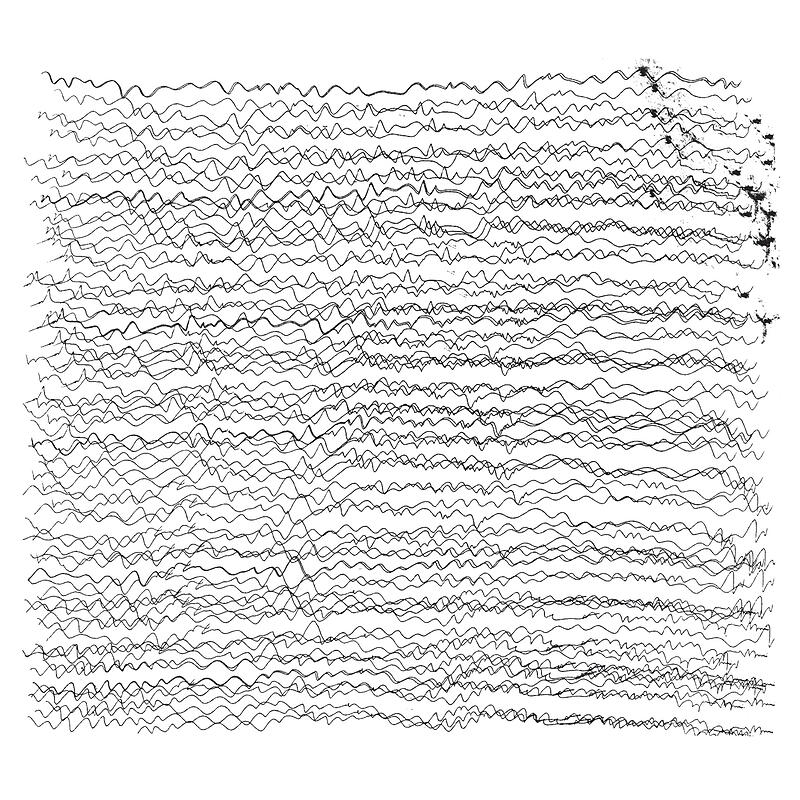 On this album (electronic music) I am exploring the effect of the reverb in a different way than in my previous release (Spyweirdos "feeling of movement"). The reverb effect is perceived as a factor of the timbre of a sound as the time floats. The composition of this album is based on electronic sounds that have a unique timbre. The effect of timbre's uniqueness is that the listener does not have a clear reference of the sound and therefore no expectations for the reflections of the sound inside a room. Thus, the listener is not able to distinguish the clean sound (heard under anechoic conditions - with no reverb) from a different sound with a reverb. Hence, it is possible that the listener has the impression that the musician is in the same room and plays the music in real-time. It is also possible that after a while the listener has a different perception of the sound: a sound with a reverb different from the reverb of his room. At that moment the 'here and now' of the work of art vanishes. At this point I would like to refer to Walter Benjamin, who argues that the actor's aura is destructed when he is shot on camera for a movie. Similarly, music's aura is destructed by listening to pre-recorded music. Yet, due to the peculiar perception of electronic sounds, the Benjaminian aura of the tracks on this album alternates from presence to absence. - Spyros Polychronopoulos