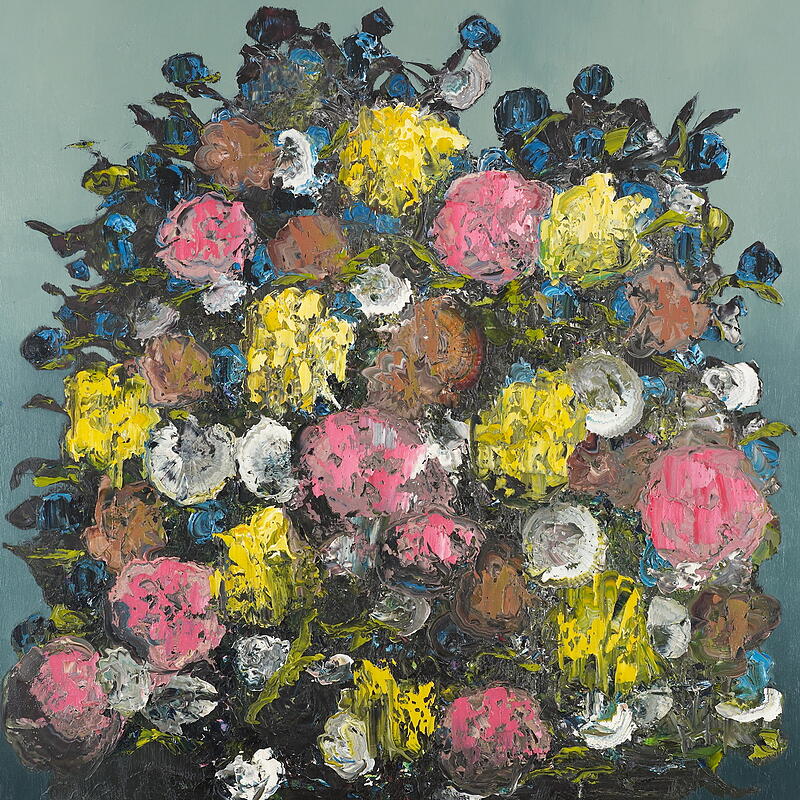 “The idea for ‘The Death Of Rave’ was conceived in early 2006 after a visit to the Berghain Club in Berlin. At the time Berghain was about to explode on the international club scene as a temple. The feeling was in the air that something special was happening. I went and saw a pale shadow of the past. Grim and boring beats, endlessly pounding to an audience who felt they were part of an experience but who lacked cohesion and energy. For me personally something had died. Be it a spirit, be it an ideal, be it an adventure in sound. Rave and techno felt dead to me.

The original ‘The Death Of Rave’ project was vast, over two-hundred flashbacks, using all of the dancefloor hits from the time and stripping them of energy and spirit, turning them into shadows and ghosts. The material pre-dates the recent obsession younger musicians have for re-creating remembered rave textures and memories. This was not nostalgia, It was an inverted paean to a time when the music was about bringing people together for a shared experience. A time when only the music and advancement of sound and getting on one mattered.

Of course ‘The Death Of Rave’ was vast, too vast to digest. It was available for free download for a number of years via the V/Vm Test label. In the end the ‘The Death Of Rave’ died itself when the V/Vm Test website was deleted in full in 2008. In the intervening years I have at various times re-visited the work. And so eight tracks were lifted from the project and have now been remastered by Matt Colton as a ‘document from a dead past’. A monument to a lost work, an idea finally set in stone via a physical format. Proof of its existence.

Ivan Seal himself a veteran of the original ‘rave times’ provides the glorious cover artwork in keeping with all ‘History Favours The Winners’ releases. The track-listing is in reference to the strongest rave-memories I have from those nights. The people, the DJ’s, the cars, the violence and the long lost clubs. Flashbacks only, now consigned to my own dusty experiences. “’They danced like they never had before. They danced in the darkest hour before daybreak.’ It’s dead now, over. Long may it live...”

“Collective memory was the subject of the Death Of Rave project, inspired by Kirby’s participation in the Manchester club scene of the late eighties and early nineties. Recalling the surge years of rave between 1988- 96, Kirby says ‘’Everyone thought everything was possible on those long nights. The World was ours. Now I think this generation is very disillusioned. They saw a glimpse of light on the dance floors, but that light has gone out and the future seems grim and predictable.’’