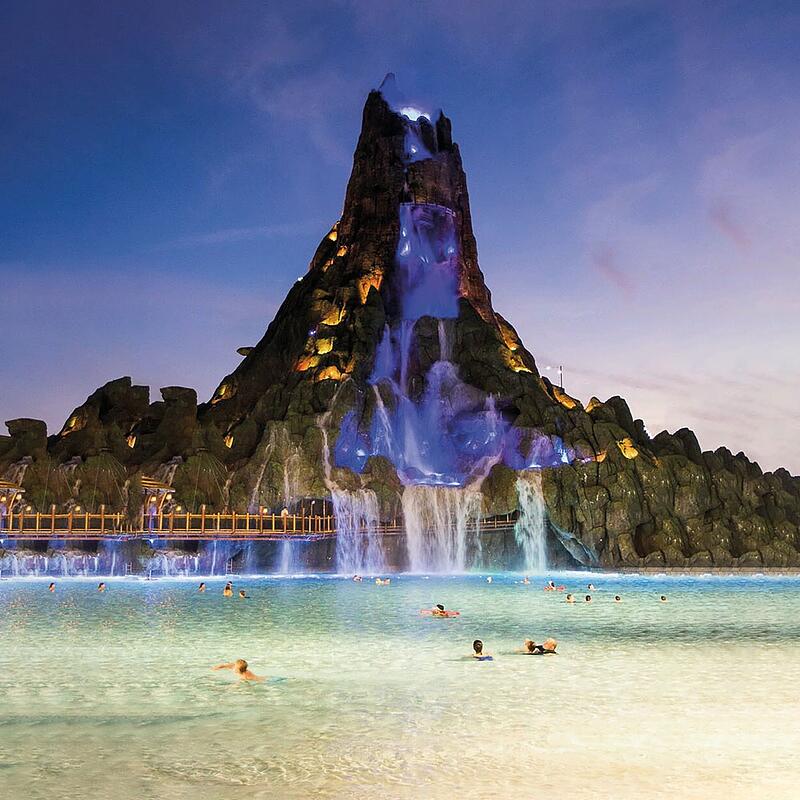 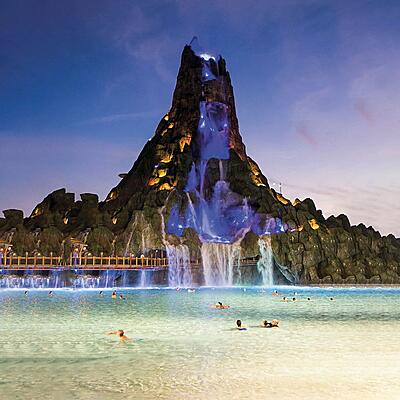 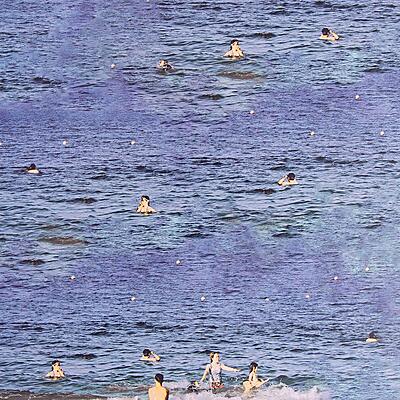 Genre defying, post-industrial adventures from France Sauvage, a DIY trio mixing outsider art, collage and darkwave influences in their own style of “Free Rural” and “Bruit Concret” music for Paris-based label: In Paradisum.

France Sauvage play their own custom-built instruments in a way that shirks showing-off and doesn’t pay heed to trend, while fully entrusting in the power of their collective instinct. ‘L’Homme À Zero’ is the band’s cyborganically diverse debut LP for In Paradisum and their first record since 2015’s ‘Jeux vocaux des bords de Dronne.’ It yields a half-true image of the band in action, using edited recordings to construct an album that demonstrates their tastes for off-kilter, hypnotic sounds and rhythms between the piercing folk rituals of ‘La folie chez les animaux’, the black metal techno grind of ‘Parle-toi de nous’, and the Ghédalia Tazartès-like avant-chanson of ‘Je suis sorti de ma maison.’

Essentially the band specialise in avant-garde music without pretension. There are no grand concepts or to fall back on or mask a lack of original music. On the contrary, ‘L’Homme À Zero’ is fizzing with effortlessly tight and playful invention and tonal contrasts. From the cyber- folk fanfare of their puckered intro, the album saddles up a trip of Jodorowskian dimensions; traversing from desert-at-night scenes in ‘Brex me down’ to passages of psycho-cinematic harps and something like trembling R&B emoted by John Duncan, and sideways, ever sideways into chunks of Pan Sonic-like gristle and disorienting field recordings that recall a 4.1 world parallel to David Toop’s General Strike.

While narrative form surely emerges from the album’s mazy structure, it was never intended as such. It’s more testament to the band’s loose yet focussed intuition and naturally sprawling, explorative tendencies that a surreal tale emerges which will have different meanings for every listener.