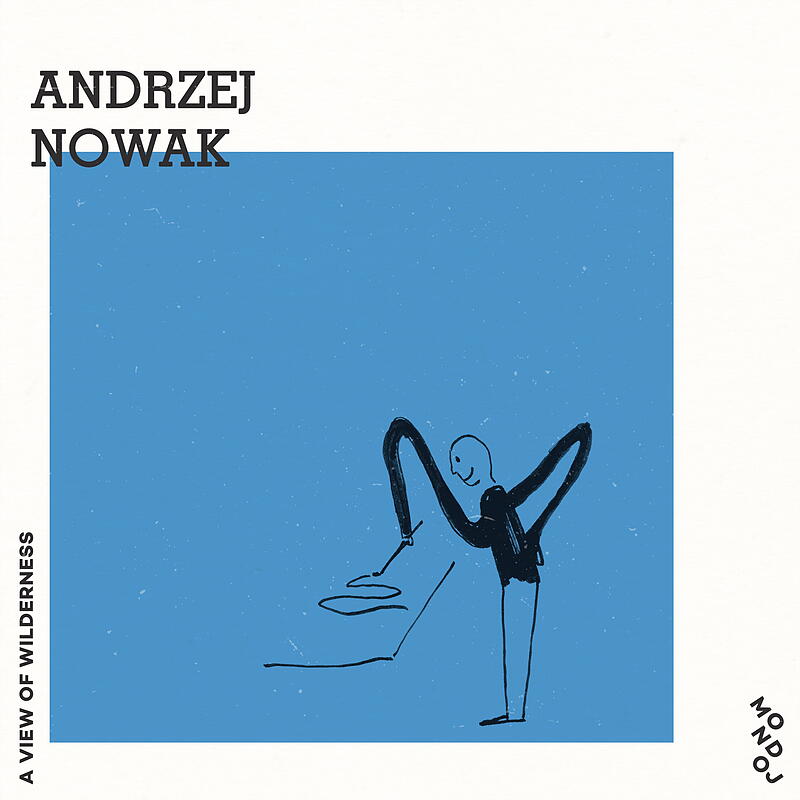 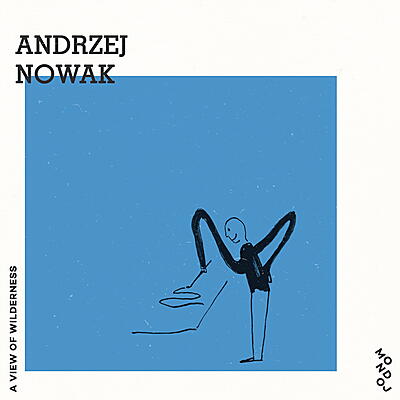 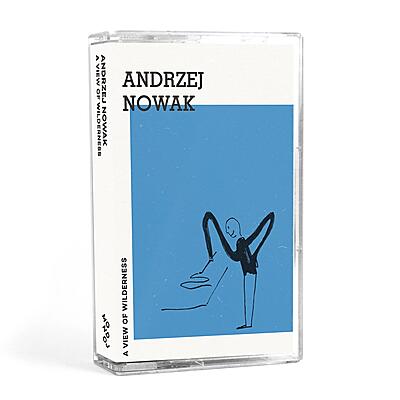 A View of Wilderness is a selection of music written by polish composer Andrzej Nowak for the presence of wilderness and beauty of sublime.

Some of the tracks were recorded using a technique called "geolocational abstraction", according to which the respective sounds are recorded in separate cabins (measuring two by two by three meters) placed in different locations. The sounds are then compared, layered and compiled until reaching fluidity. The multitude of places, contexts, the diversity of cabins, the views from their windows, the smells, the circumstances and used fabrics greatly influence the perception of sounds and thinking about their possible combinations, opening up a new space for experiments not only towards music, but also its sublimation.

"(...) He told me later: I crushed and dissolved aspirin and put it on my ring finger and thanks to it I played as if it didn’t hurt at all (...)" — Felix Hofman, Acetylsalicylic Acid Magazine

"Objectively, as I assume, it exists." — Marek Poborczy

The following spaces were used:
A wooden cabin by Oxbow river, with a dominating smell of disinfection liquid, overlooking a coniferous tree.
A plywood cabin in a run-down residential area, overlooking the sky, only one bird, with a train timetable from five years ago and the Warsaw-Cracow train crossed out, the inscription says "no"
A beach cabin in Pas-de-Calais, not losing hope of leaving it
A cabin belonging to the Laufhaus club in Vienna
A fiberboard cabin somewhere on the shore of an Italian lake. It was probably inhabited by someone who was frequently asked the way, someone who spent a lot of time alone and talked to themselves a lot: greasy finger spots on the dark green wallpaper, as if someone scanned it with their fingers back and forth.