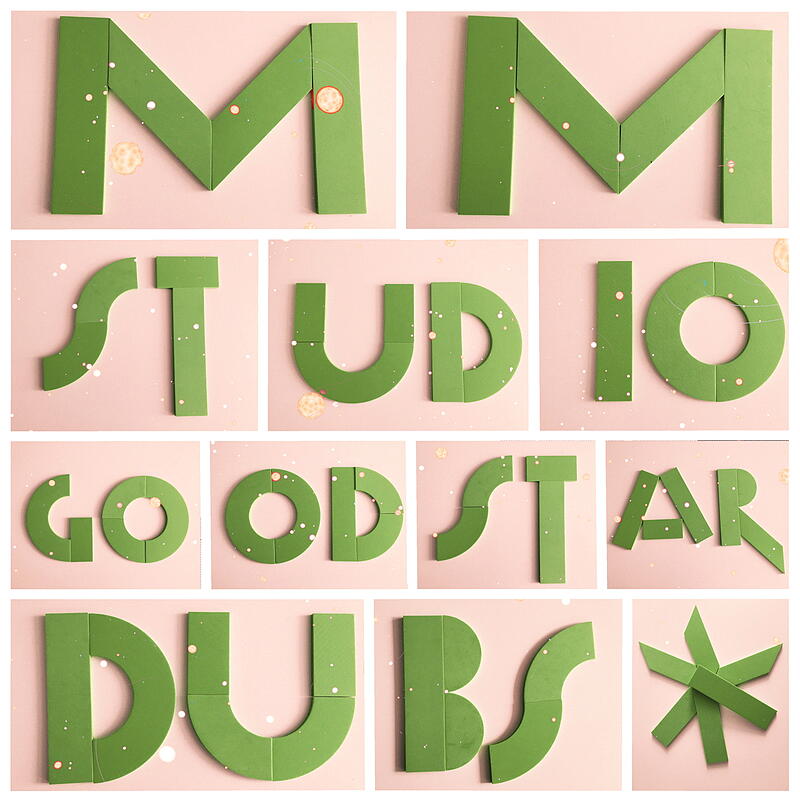 This album by Tadd Mullinix and Daniel Meteo originates from a studio session that took place in Berlin back in 2007. Mullinix presented the idea of working on a series of rhythms he made in the style of the early digital age of Jamaican producers during the mid-80’s (starting with Prince Jammy’s Sleng Teng). One very intense week later, Mullinix and Meteo mixed down about 15 tracks that combined original dub beats that included handmade recordings of guitars, organs, keys, off beats, and melodies with plenty of echoes, delays, drop-outs, and the vintage character of the Berlin studio.

With the exception of two tracks they contributed to compilations released by labels run by mutual friends (Monkeytown and Shitkatapult), Mullinix and Meteo never put these recordings out for others to hear. The two have maintained a strong friendship over the years and recently decided that it was the right time to release a complete album featuring 6 of the recordings plus two alternative mixes under the name MM STUDIO – GOOD STAR DUBS. Listening today, the music seems to have even more bittersweet deepness, rolling out touching basslines, deep space echoes, and a reductive, intense musical approach.

Mullinix lives in Ann Arbor, MI, and has produced countless EPs, singles, albums, and remixes under several monikers including JTC, 2AMFM, and Charles Manier to name a few. He is probably best known for his advances in hip-hop production as Dabrye (released on Ghostly International).

Meteo lives in Berlin and runs the record labels Shitkatapult and Albumlabel. He also works with Random Noize Musick where he publishes the music of artists such as Apparat, Oval, and T.Raumschmiere. Meteo has released two solo albums and several others as half of the duo Bus, a collaboration with Sun Electric’s Tom Thiel.