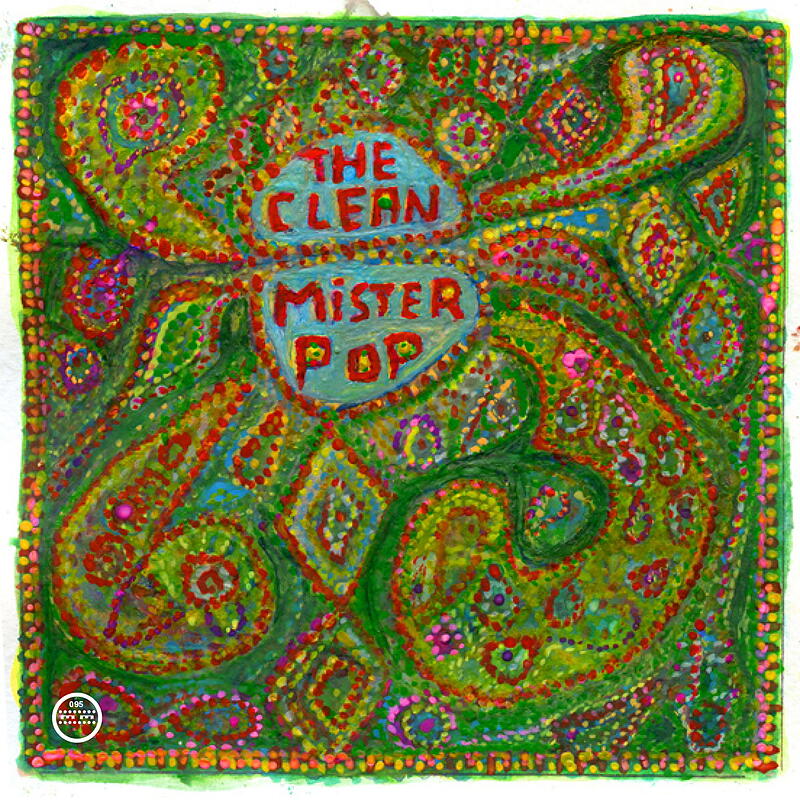 What can be said about The Clean? In 1978, they were the seeds of New Zealand punk. They carved out a big sandbox for everyone to play in, and their influence resonated not only in New Zealand but around the world. What's the sound? It's completely theirs but draws on everything from the psychedelic paste of Barrett/early Floyd to vintage Velvets propulsiveness to almost everything else under the sun. They created both full studio sound and lo-fi recordings before, during, and after the various waves of the 4-track revolution, making both recording modes work with no loss of the band's identity. As far as other influences, you can hear Arthur Lee, Shirley Collins, and the Rolling Stones, among others, but it's never a kind of forced appropriation; while some bands seem to say, "Look at my record collection," in the case of The Clean, it's organic, seamless, and inimitable. This summer's Mister Pop sees The Clean continue the great pop pastiche. Circus ragas ("Moonjumper"), gorgeously hazy sunset anthems ("In the Dreamlife You Need a Rubber Soul"), and the sometimes-loose Dada approach to wordsmithery continue right alongside "proper" lyrical forays, and yep, a few Autobahn-referential instro moments to boot ("Tensile"). Bob's love of pastoral UK folk has brought some added weight into the overall Clean equation, as does David's Eastern and African guitar jones, though all this has always fit in with-and still constitutes-the total basis of The Clean sound journey.