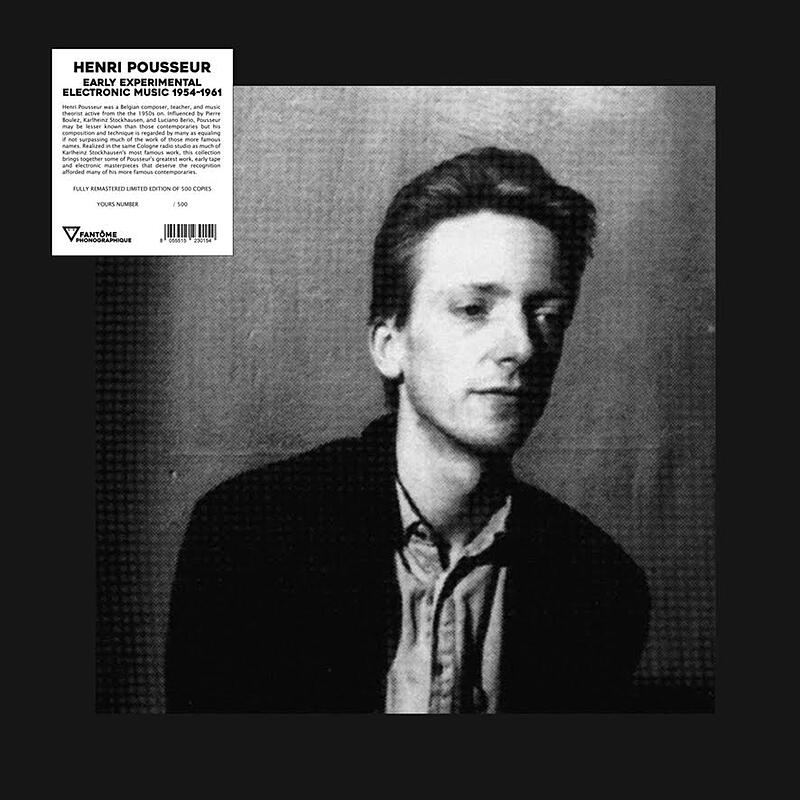 Henri Pousseur was a Belgian composer, teacher, and music theorist active from the the 1950s on. Influenced by Pierre Boulez, Karlheinz Stockhausen, and Luciano Berio, Pousseur may be lesser known than those contemporaries but his composition and technique is regarded by many as equaling if not surpassing much of the work of those more famous names. Realized in the same Cologne radio studio as much of Karlheinz Stockhausen's most famous work, this collection brings together some of Pousseur's greatest work, early tape and electronic masterpieces that deserve the recognition afforded many of his more famous contemporaries.