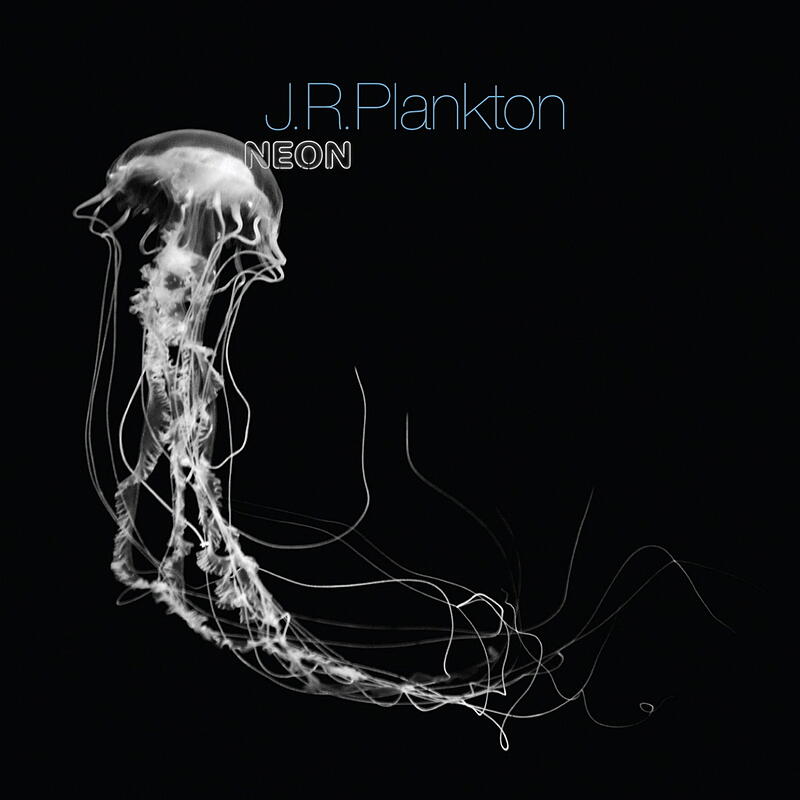 J.R.Plankton is a collaborative project by Jens Strüver and Robert Ohm. Strüver also manages the M=minimal label which has been responsible for releases by people such as the late great Krautrock legend Conrad Schnitzler. With his Project Borngräber & Strüver (Transkontinental, Freispiell) he released in 2011 the Album "Urlaub" and also a collaboration with Schnitzler titled "Con-Struct", not to forget his "Kreuzberg"-release. His first collaboration with studionerd and multi-instrumentalist Robert Ohm was an hour lasting radioplay-soundcollage about the legendary composer Moondog, repeatedly broadcasted on german radio nationwide. Now their own pure musical work on Neon is nothing less than a tour de force. From the word go, the album sets an incredibly high standard. The french titled Musique Electronique is without a doubt a nod to the founding fathers of German electronic music, Kraftwerk. The highly charged electro style laid down in this opening track sets the pace for what follows over the remaining 37 minutes of the album. Clocking in at a massive 8 minute City Jungle is equally epic in length. Musically the track changes down a gear though entering a more atmospheric world of ambient oscillations and arpeggiated synth sounds, while the tune moves towards a more driving industrial feel towards the end. Sundance kicks in with a throbbing slap bass part, soon to be followed by wah-wahed guitars, all of which make for a surprise disco-funk track on this otherwise electro orientated album. This is clearly a feel good track and is sure to have any room jumping in seconds. The penultimate track Nakamura starts as another downbeat foray into ambient but again builds to reach a powerful minimal crescendo. The track makes powerful use of textures to paint a sonic landscape which is a world unto itself. And this superb album draws to a close with Regen (trans. Rain), which is another masterpiece of arpeggio action. The tune teasingly implies that it might kick off at any moment, but the beat remains absent, creating instead a hypnotic tension. Neon has all the elements one might wish for from a modern electronic record. The experimental nature of some of the more protracted interludes should appeal to fans of Kraut and electronica: these moments are ideal for losing oneself in the trance inducing intimacy of ones headphones. While at the same time there's plenty on the album to interest all you Djs out there who would do well to drop some of the more uptempo tracks on Neon. Debut albums don't come any stronger than this and one can only hope there will be a chance to hear more from J.R.Plankton before long.