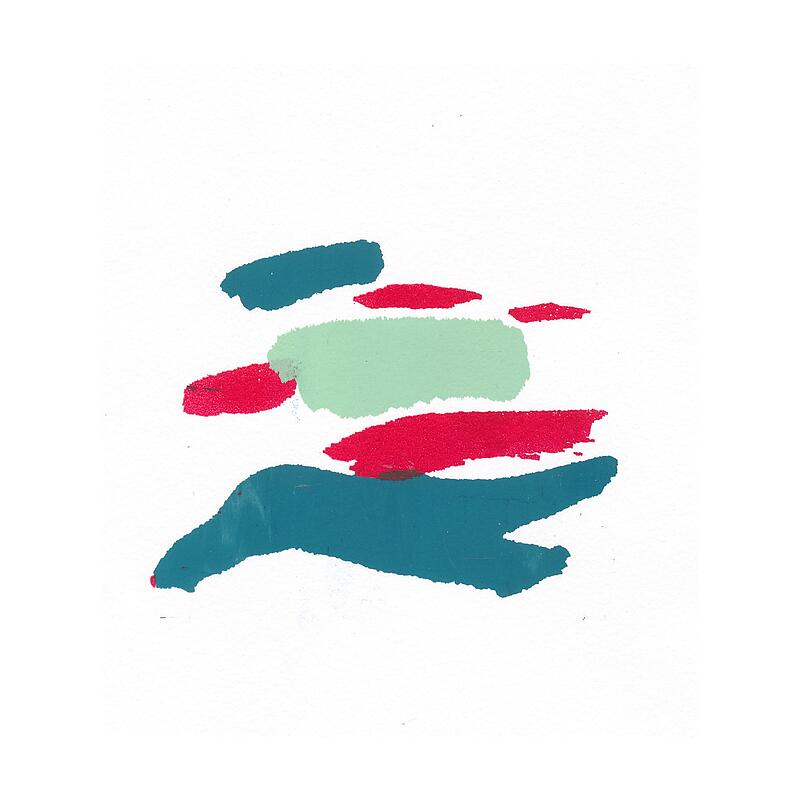 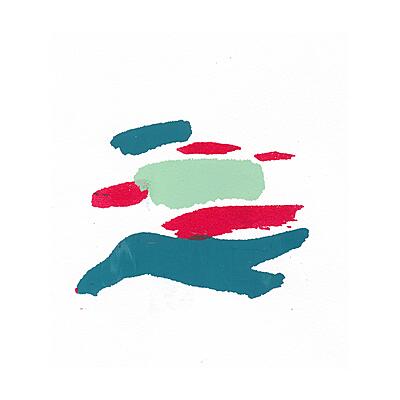 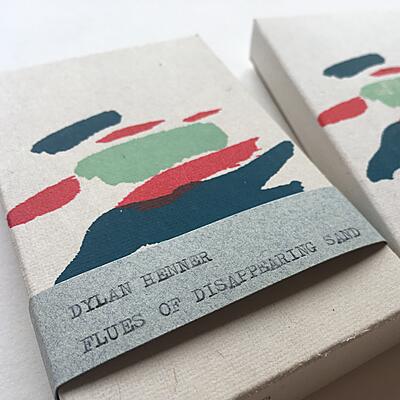 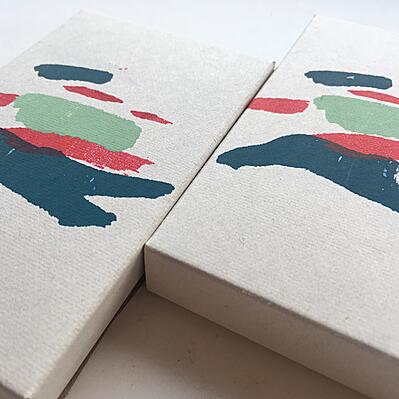 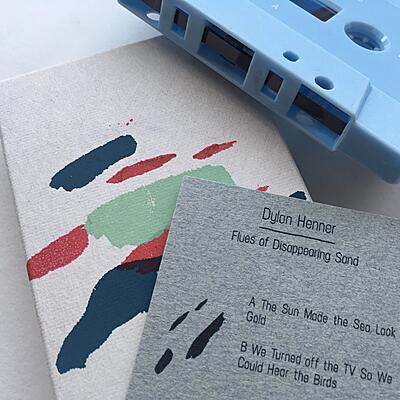 When Henners debut EP A Reason for Living was released through Phantom Limb in February 2019, it became quite clear that there was more to discover than what the record made us listen to. Electronic Sound Magazine described it as “an ambient delight” and in September that same year he returned with his second EP Stormbird Brother in the Dusk, featuring the Trinidadian steel pan maestro Fimber Bravo. Besides his own work, Dylan Henner remixed other musicians such as Oliver Coates and edited Josquin des Pres’ La Déploration de Johannes Ockeghem.

Henners unique sound emerges from field recordings, which form the foundation in most of his work. Combined with analogue synthesizers and tuned percussions on vibraphone, each piece carries its proper development and colour but still fits together as one coherent sound. This doesn’t seem to change when listening to his new album Flues of Disappearing Sand.

Watching the tide and water streams at the South Indian coast, it became clear what his approach would be for his new record. The title gives away a fraction of what the record essentially is about: a miniature of a sad reality. “The music”, Henner writes, “is based on the environmental & ecological despair happening in front of us”. He describes this record as “this little moment of aching tenderness between me and nature, sitting powerless on the sand and watching it disappear into the water”.