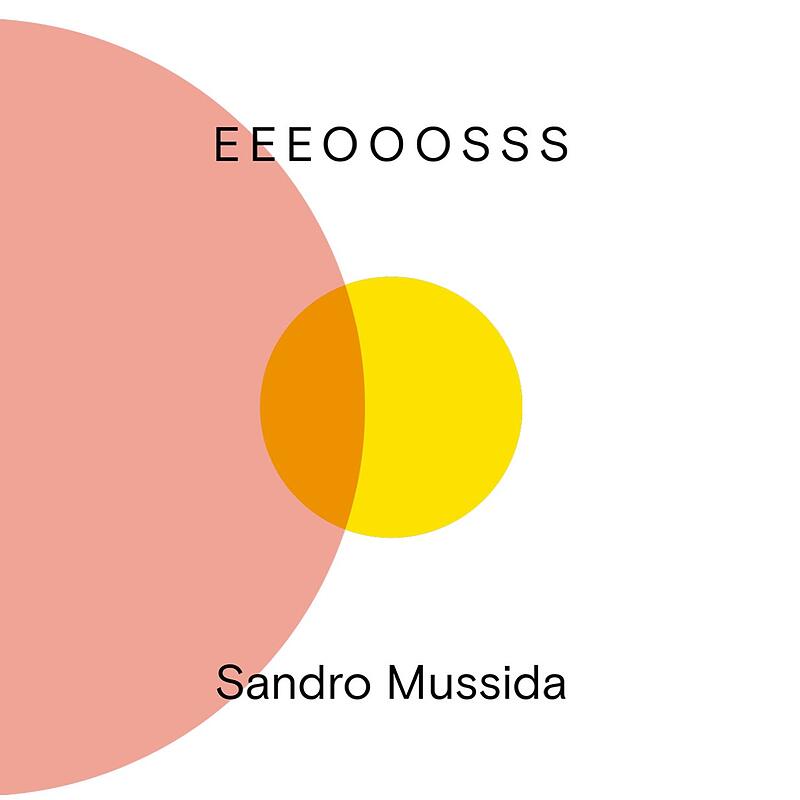 During the last few years, I’ve found myself more and more attracted to sounds that are somehow connected to slow, intentional musical gestures. This slowing down of the musical gesture makes it possible for me to pause, to observe and listen to the richness, the details and nuances of the timbres. It also reveals the relationships between sounds in space and time. This kind of listening from a closer perspective also amplifies the connection between timbre and frequency making it possible to investigate even the smallest differences in the intervals. EEEOOOSSS is the encounter between three instruments, each one tuned according to a different tuning system. This meeting was conceived and designed over a period of years but only once took place in the Church of S. Giusto, Volterra, Italy, during the night of the 12th of August, 2018, in the nave, the transepts and the choir.

Each of the three temperaments embodies specific characteristics, amplified by the instrument assigned to play it. The dark (almost pure and “spaceless”) tone produced by the e-bow on the strings of the guitar gives voice to the clear tones of the Pythagorean Tuning. The air resonating into the clarinet produces the frequencies of a system derived from the tuning of the ancient Greek flute. As a conclusion, I recorded on the cello one of the scales obtained from the exact relations observed in the partial harmonics of the second octave. Each of these three sounds possesses, in fact, a very different balance between inharmonic and harmonic qualities, from the almost pure sound of the e-bowed electric guitar to that of the most inharmonic, horse-hair bowed cello. Thus electric guitar, clarinet and cello are treated as raw material, modelled in their form (primarily through filters and envelope constraints), but without changing their individual distinctive timbral character. The real shaping factor, is, in fact, the architectural space, which added multiple reflections to these materials during the live session, amplifying asymmetric partials, dilating some of the frequencies and interweaving these three scale systems one into the other.

Temporarily structured into the domain of software, the gestures acted upon by these sounds are complete in itself. Repetition is illusory, it appears only on the surface. These three meditations are also an occasion to investigate the boundaries between the abstract dimension of electronic music and the living body of a concert.

A FEW WORDS ABOUT THE COVER After working on these pieces for a while I began to associate the sounds with the colour pink. Eos, for Homer, is the rosy-fingered goddess of dawn, whose light during this special moment transforms gradually before our eyes into many tonalities of oranges and blues. Since the three instruments and tuning systems interweave with each other in the acoustic space, similarly the idea of taking this relationship into the realm of the visible appealed to me, thus the three different materials are overlapped one on the other creating a sort of interaction with the light.