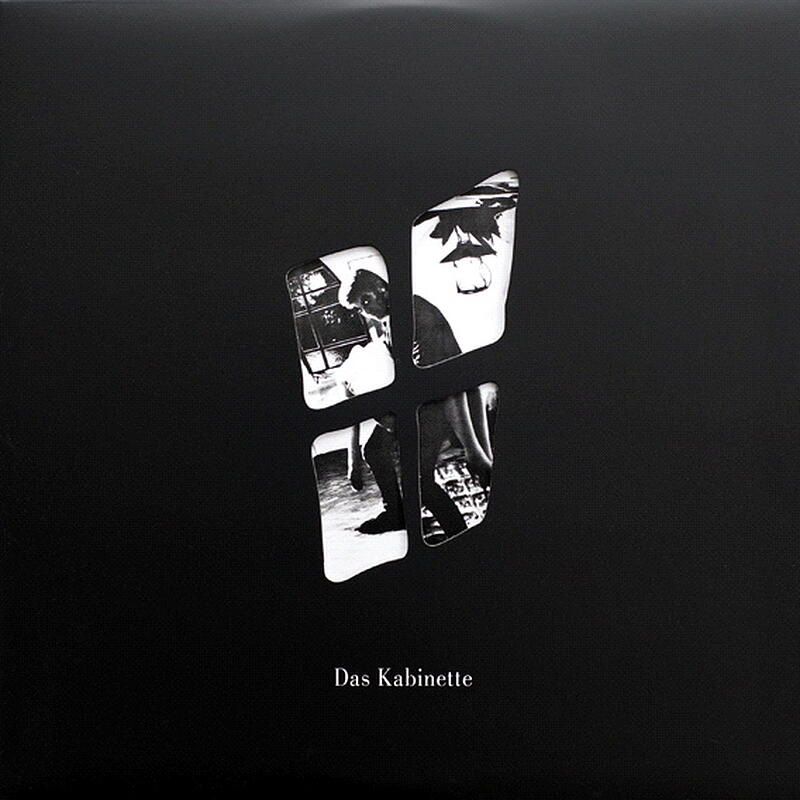 The tenth release on Minimal Wave, presented in a special die-cut jacket, is Das Kabinette’s Spy Thriller LP. Two of the tracks: The Cabinet and Fudge It first appeared on their 7” release in 1983, and are now highly sought after. The Cabinet became a cult dance floor hit, and received lots of airplay on radio shows in Europe and the US throughout the 80’s until now. The other tracks are great previously unreleased studio recordings. The LP is presented in a heavy weight matte die-cut jacket, with printed inner sleeve which shows through the window.