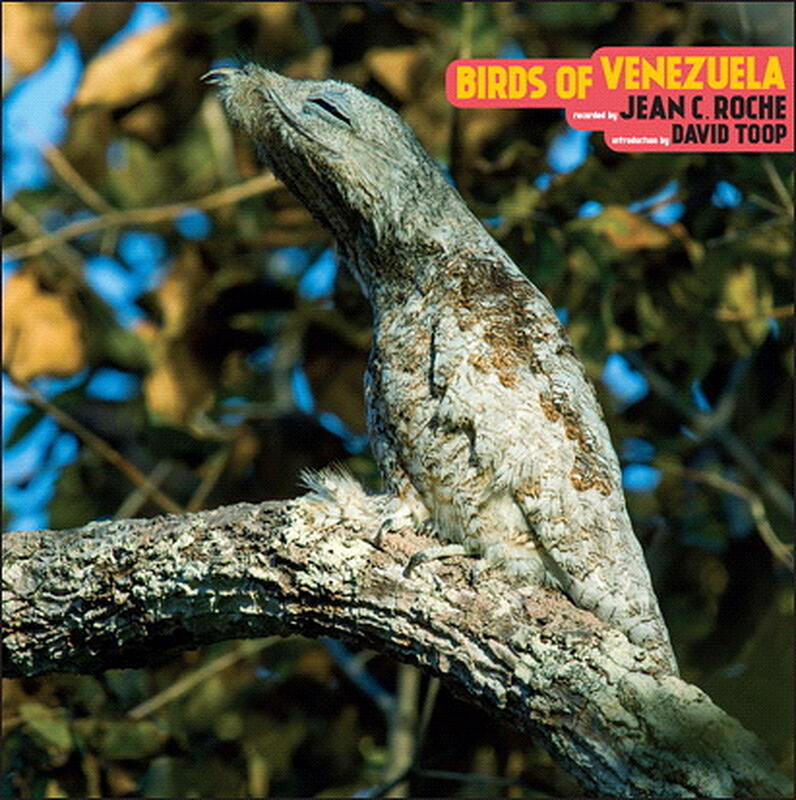 "The bird songs which I had recorded in the West Indies in 1969 made me inclined to find out more about those of the nearby South American continent, and convinced me, moreover, that musically speaking, they possessed an unquestionable originality in comparison with those of Africa and Europa. I therefore decided to carry out a series of orthonological trips on this continent, starting with the North: Venezuela, and so, with this in mind, i disembarked at Caracas on 27th May 1972.

The unusual musical volume of this tropical country made its impact on my arrival in town, where the unbearably shrill chirping of the cicadas overwhelmed me each time I passed under a tree. At night fall, around even the meanest of ditches filled by the daily rain, myriads of toads and frogs struck up a concert, which, through its sheer intensity, muffled all other surrounding noises. When I penetrated the forest, I could hear bird species literally by the dozen and individuals by the hundred, all calling and singing together at dawn and at dusk..."

"Among many of his amazing records I came across Jean C. Roché's Birds of Venezuela, beautifully produced LPs of birdsong. I began to plan a trip to Amazonas, to record the unearthly song of potoos and Yanomami shamanism."

Jean-Claude Roché (May 11, 1931) is an French ornithologist and wild life field recordist. Roché recorded bird songs worldwide for over 30 years and released over 130 records out of his recordings.