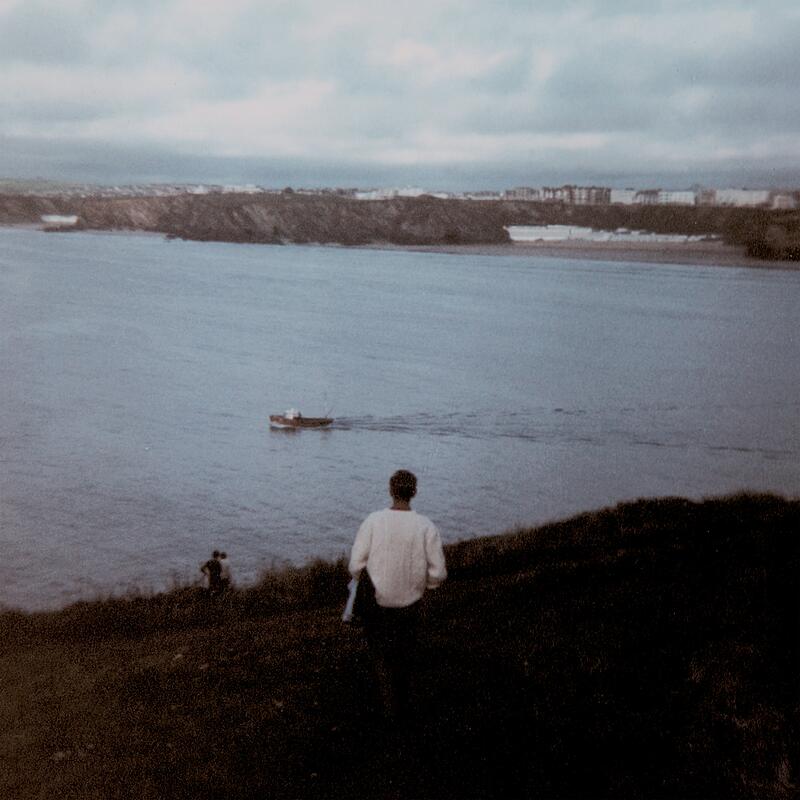 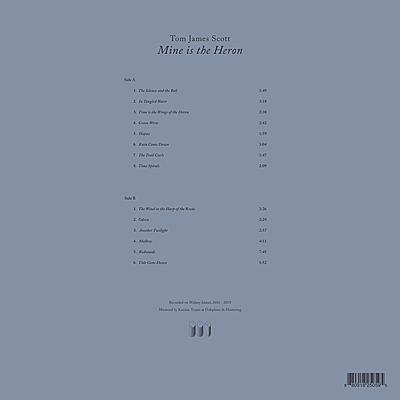 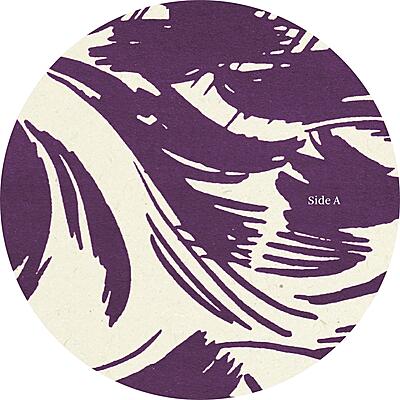 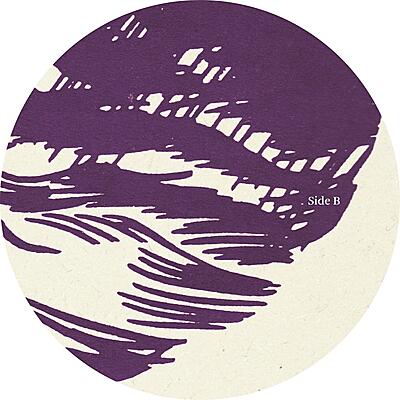 “Mine is the Heron” is the new Tom James Scott record, the first document of his solo work since 2017. Over the past decade, the UK-based composer has released a diverse body of recordings via labels such as Bo’Weavil, Carnivals, Where To Now?, and his own impeccably curated Skire imprint.

This album finds Scott in half-remembered, sanguine moods, some of which are likely to remind listeners of his collaborative work with Andrew Chalk. Fragile acoustic piano runs are meted out with painterly finger strokes, buoyed by subtle, idiosyncratic FM sound design, chimes, and guitar. Culled from recordings composed and put to tape over the past several years, the collection has the feel of a poet's selected works, or perhaps more appropriately, a compendium of letters - exquisite vignettes that feel simultaneously private and important to disseminate into world. The hermetic nature of this quietly stunning music is evocative of abandoned shingle beaches and misty marshes, and of the Virginia Woolfe novel from which the album takes its title: “Mine is the heron that stretches its vast wings lazily; and the cow that creaks as it pushes one foot before another munching; and the wild, swooping swallow; and the faint red in the sky, and the green when the red fades; the silence and the bell; the call of the man fetching cart-horses from the fields - all are mine.”