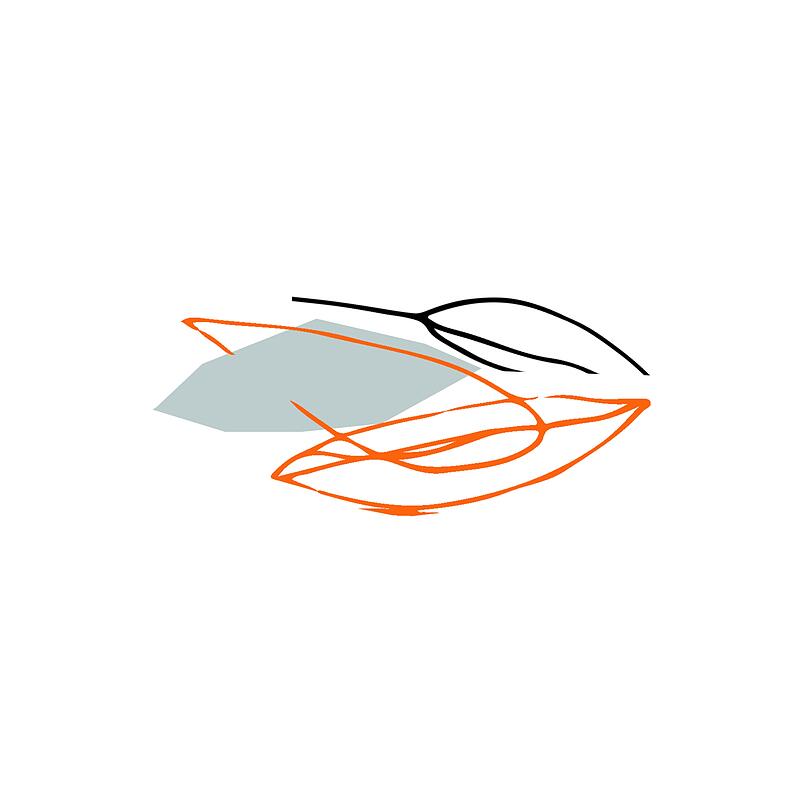 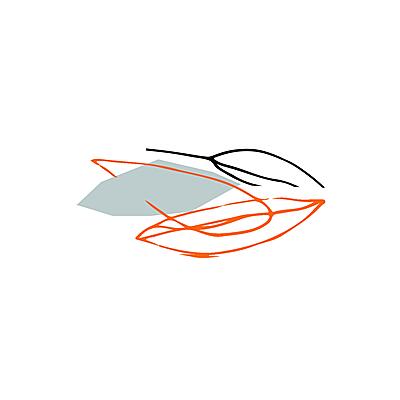 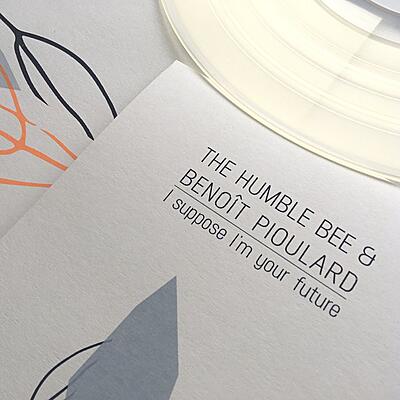 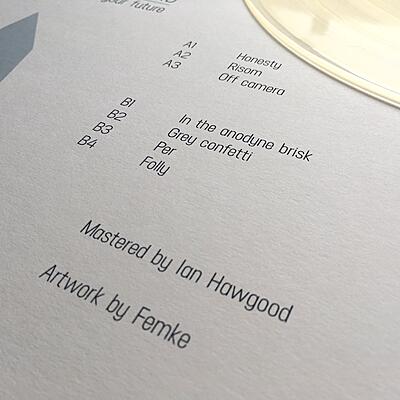 After having released several solo works of both artists, Dauw announce the first collaborative full album by The Humble Bee & Benoît Pioulard; 'I suppose I'm your future'.

Both artists hold a very special place in the history of the label. The Humble Bee was already present from the very beginning and, in hindsight, definitely has put an important mark on the musical aesthetics we've been developing throughout the years. On the other hand, we crossed paths with Benoît Pioulard several years ago through our ongoing Living Room Concert Series in which he offered one of the most magical evenings to date. Given their mutual love for the tape medium and melancholic compositions, we only had to connect the dots as we were pretty sure that some magic was up in the air.

It goes without saying that we were uttermost happy when they both accepted our invitation to work on a collab album. Even though we didn't know where their efforts would end, it already felt like a victory that we, as a label, were able to link these artists. Above all, the art of curating can be considered as an essential feature of running a label but for us it is also the most wonderful part about it. Linking artists to each other, like we also did in our Dialog Tapes or Illuminine Reworks series, even goes a step further as it makes new connections, pushes boundaries and ultimately can result in an unexpected enrichment of the musical field.

"I always look forward to the Dauw collaboration releases. Most of the creativity for these lays within their curation: it brings together artists that, although arc in the same orbit but somehow never cross paths. The beauty of collaborating is that we learn from having to give space to another creative force, working alone we fall back on what we know and what we have already done. Although I wasn't paired with Tom for earlier projects, the guys at Dauw thought (and rightly so) that it was about time we crossed our musical paths for an lp." (The Humble Bee)