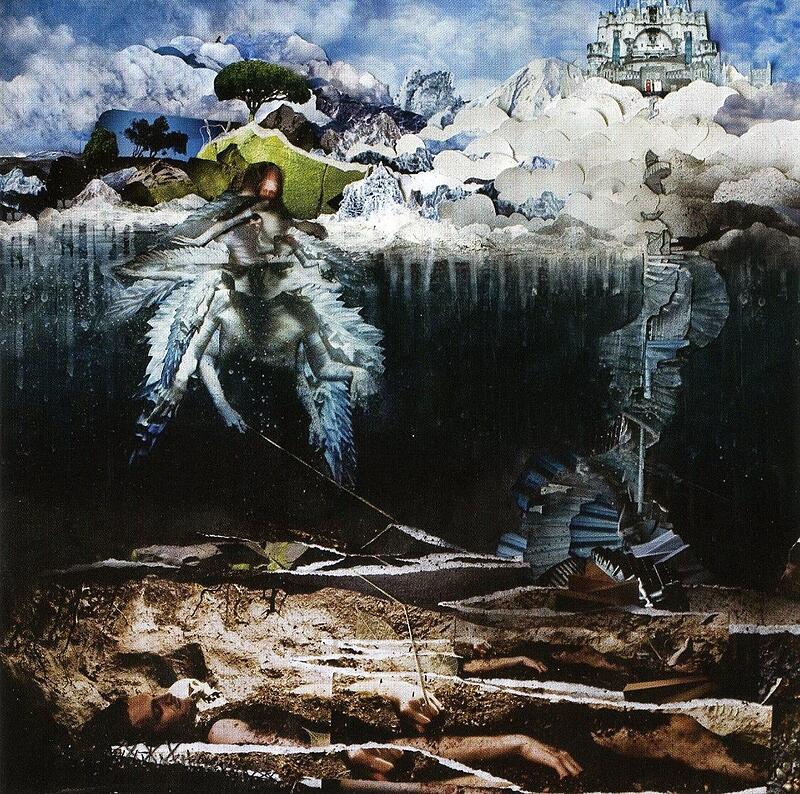 10 year anniverssary vinyl reissue of "The Empyrean" By John Frusciante cut for the original analog tapes at Bernie Grundman's mastering. includes hi res audio download card. THE EMPYREAN is the eighth solo album by JOHN FRUSCIANTE. It was originally released in January of 2009. It contains contributions from RHCP bandmate FLEA and former guitarist of The Smiths Johnny Marr. John Frusciante is an American guitarist, singer, composer, and producer. He is best known as the guitarist of the rock band Red Hot Chili Peppers. He recorded five studio albums with them and was recently inducted into the ROCK & ROLL HALL OF FAME. Frusciante has an active solo career, having released twelve solo albums and five EPs; his recordings include elements ranging from experimental rock and ambient music to new wave and electronica.