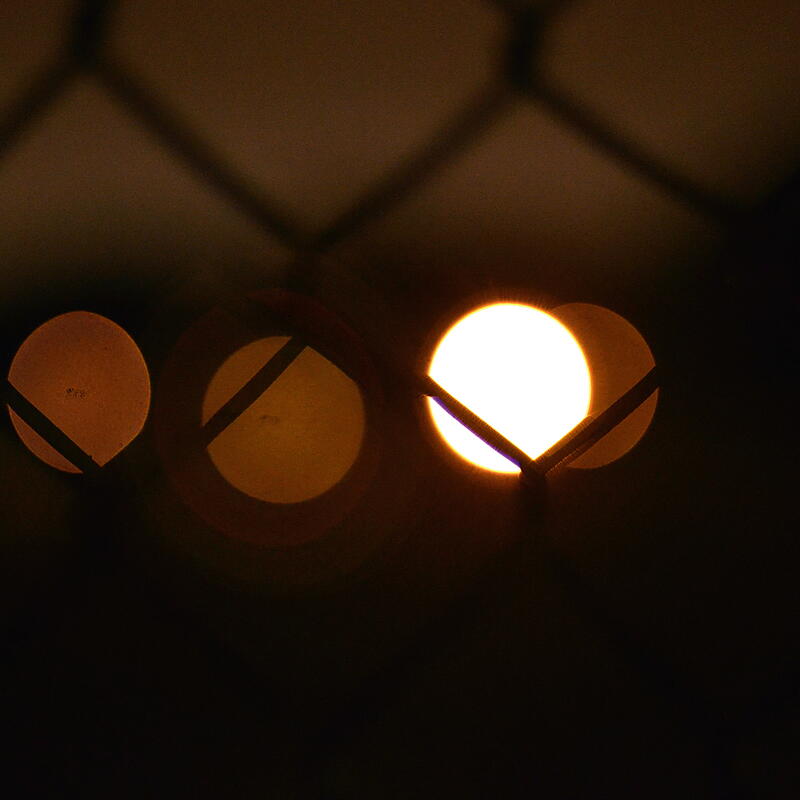 'Vibrant Forms' was released by the legendary Chain Reaction imprint back in 1999 on CD and has pretty much been unavailable since, first time on double vinyl now! Kostas Soublis' productions under the Fluxion moniker helped define legendary Berlin imprint Chain Reaction, and with 1999's Vibrant Forms, the Greek producer released a milestone in the dub techno genre. Hazy and distant, there was still more than enough dancefloor push to propel Soublis into the (very short) list of genre legends, and make Vibrant Forms one of the very rare techno albums that works from beginning to end. Out of press for far too long, this new edition of Vibrant Forms has been remastered and will finally see the entire album released on vinyl for the first time. The most shocking thing hearing it almost fifteen years after its original release however is how little it has dated. Soublis wisely avoided any cultural tropes, and the productions still sound fresh and deceptively alien. Through washes and waves of reverb and the faint thud of a kick drum the all-analogue productions contain a raw quality that is all too rare these days. Just head to the album's elegiac closing number 'Opaque'. Upbeat and propulsive the track still maintains a deceptive calm, buoyed by swirling synthesizer washes and sizzling, tape saturate percussion. This is the way dub techno should sound - don't accept any imitations, Vibrant Forms is the real thing. This reissue on Type has been completely remastered by Matt Colton at Alchemy.