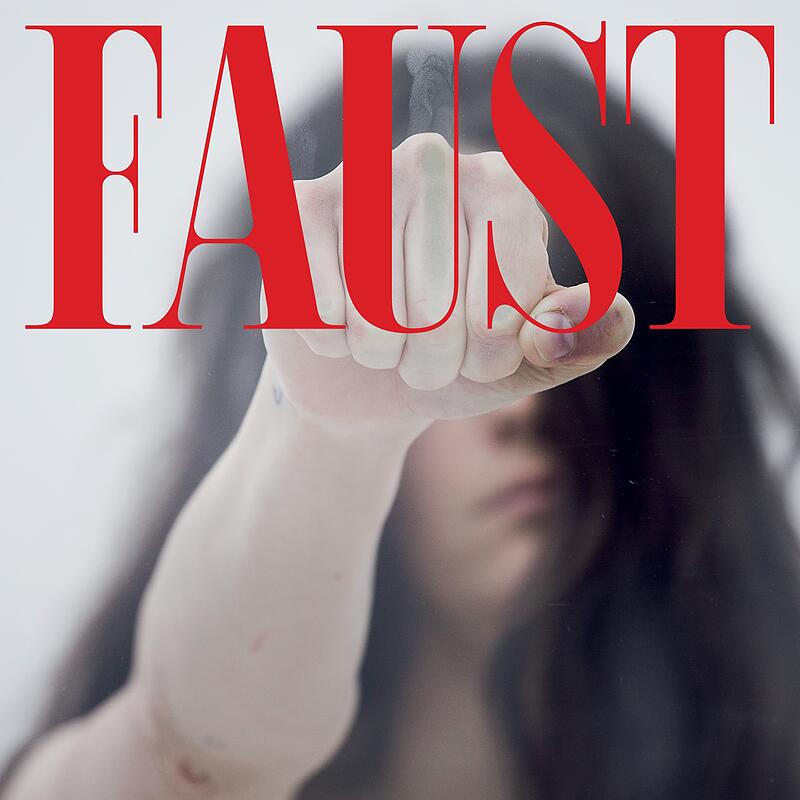 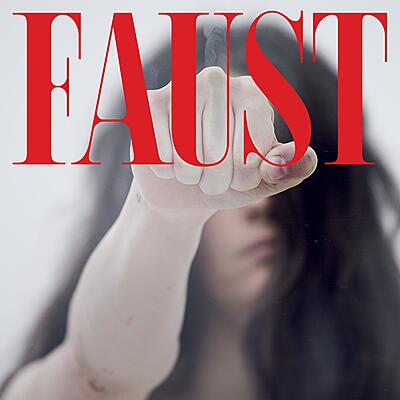 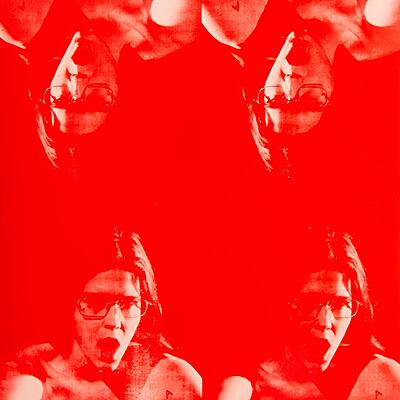 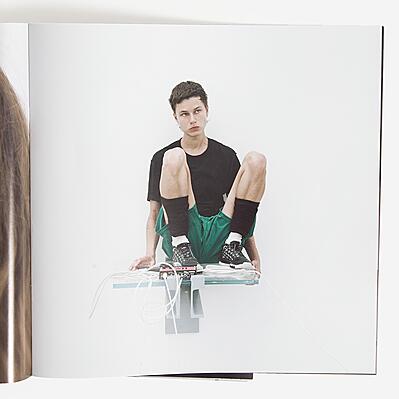 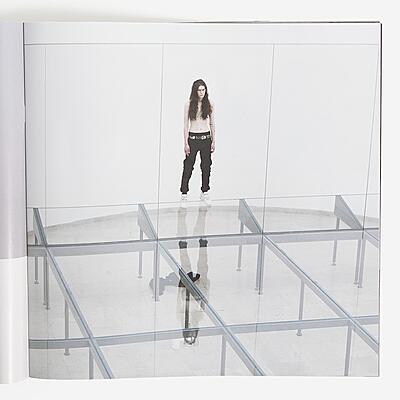 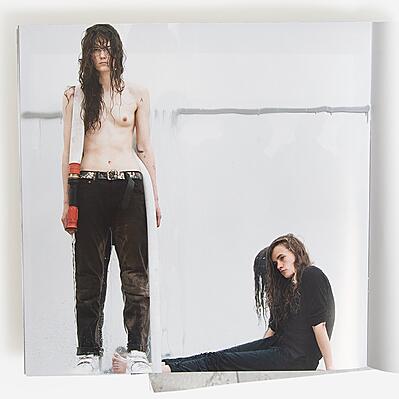 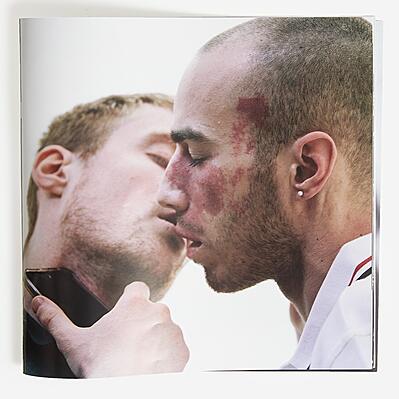 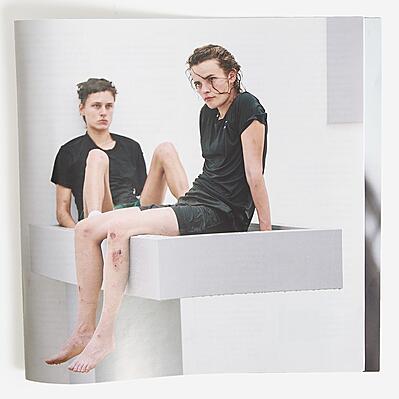 Deriving from the acclaimed performance and exhibition—staged by Anne Imhof at the 57th International Art Exhibition of La Biennale di Venezia and awarded the Golden Lion for Best National Participation— the album Faust is part documentation and part elaboration, the sonic capture and extrapolation of the gestures, intensities, and durations of the live event.

Serving as the dramatic backbone of a several-hour long performance seen by thousands over the course of the Biennial, the soundtrack was a product of the collective and its individuals, animating and organising the performers while immersing the audience in the potent images of power and paradise. The music for Faust was written in a band-like process by Imhof and her close collaborators Billy Bultheel, Eliza Douglas, and Franziska Aigner during the months leading up to its premiere at the opening of the German Pavilion in Venice. From the chaos of the performative, the album is constructed out of live recordings and original arrangements, teasing out the most potent strands and weaving them into a new composition of brutal feeling and baroque intricacy, each track a testament to the energy that brought it into being.

Faust is anchored around three pieces—Medusa’s Song, O.W.E.N., and Queen Song—written and sung by performers Eliza Douglas and Franziska Aigner, whose sonorous and elegiac voices imbue the work as a whole with their crushing depths and dolorous moods. Between these urgent vocal interventions march and twist the winding fugues and electronic abstractions of Billy Bultheel, who has dismantled and reassembled the sonic landscapes of the pavilion, crafting new arrangements that couple the forcefulness of the physical encounter with the artifice of the studio. Throughout the album and culminating in its closing act—the brutal chorus of Douglas' Faust’s Last Song, a pulsing canon of looped and layered voice pierced by black metal screams—the record admits the listener into the inner space of Imhof’s dramatic vision of power, complicity, and vulnerability.

Shifting hypnotically between times and spaces, between cries and calls, between polyphonic antiquity and polyrhythmic complexity, Faust is the record of a lost event and the promise of a new creation. The release of Faust illustrates the centrality of music to Imhof’s artistic practice. Her musical collaborations with Bultheel began in 2013, and this generative constellation expanded to include the contributions of Douglas and Aigner, together scoring Imhof’s Angst (2016) and recently her performance trilogy Sex (2019).

The album comes with an expansive booklet of photography by Nadine Fraczkowski, another long-standing collaborator of Imhof and a prolific photographer, whose images of the performance and portraits of its cast offer intimate views of the work far beyond documentation.

It was mixed by Nanni Johansson at Hansa Studios and Ville Haimala, mastered by Rashad Becker at Dubplates & Mastering, and designed by Zak Group featuring artwork conceived by Imhof together with Douglas and Fraczkowski. Co-published with German Pavilion 2017 and Galerie Buchholz, Berlin / Cologne / New York.