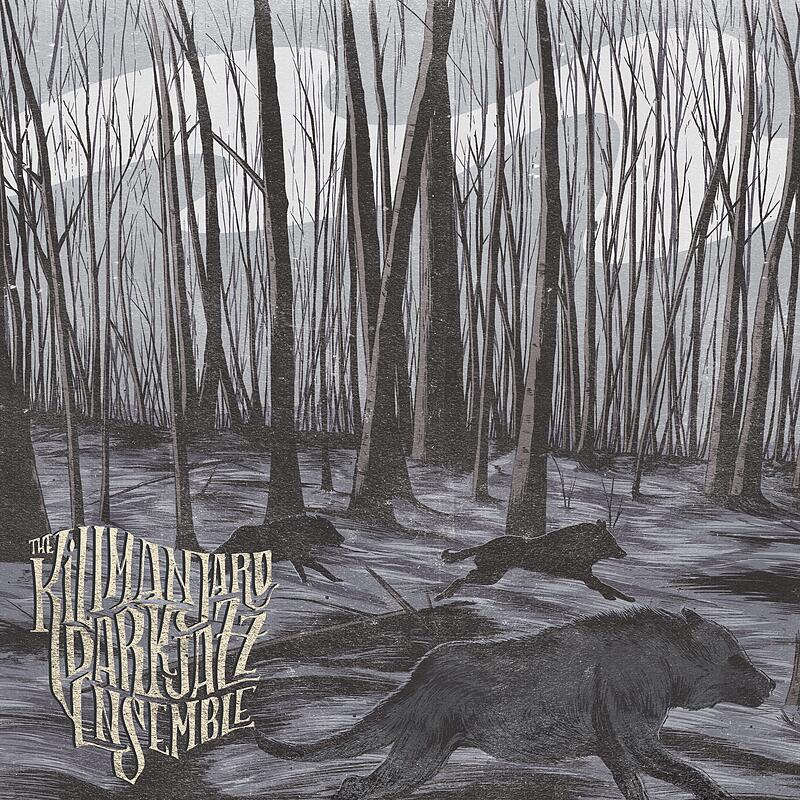 The highly praised live album of the Dutch cult ensemble from 2011 finally available on cd & vinyl.

The Kilimanjaro Darkjazz Ensemble’s liveshows were known for their transcendental journeys, mixing live improvisation with the structure form studio album songs. TKDE always worked with a complex live set up, linking multiple laptops, channeling, effects and looping systems to recreate the intricate sound of their music. During the period from 2007 till 2011 many live performances were recorded, and decided was to release a compilation of songs as a live album. In 2012, a year before the split of the project, the live album was released digitally to show the diversity and flexibility of the band live.

"The album presents a series of tracks recorded from shows over the last five years, doubling as essentially a "best of" and insight into the live TKDE experience. (...) And it is exactly this weaving of disparate threads, often in an unexpected and chaotic fashion, that make TKDE so fascinating. Compositions can - and do - traverse through multiple genres, as one would expect from a pooling of such eclectic backgrounds." (4.5 / 5 Resident Advisor)