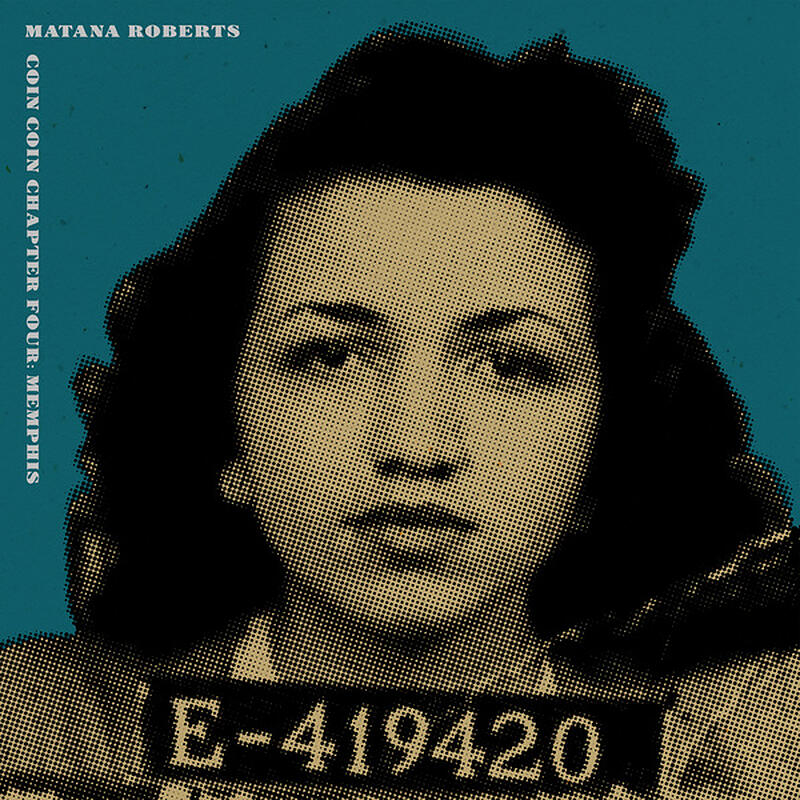 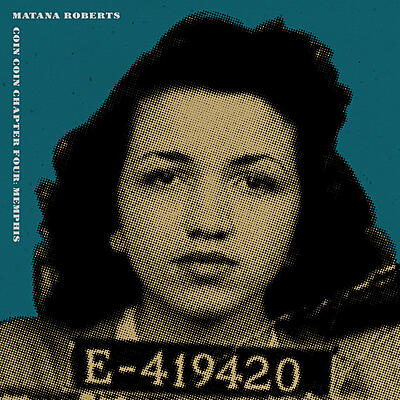 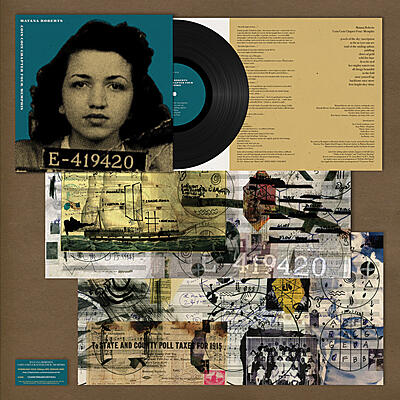 “Roberts isn’t just a storyteller, musician, ethnographer, historian, bandleader, arranger, improviser, or activist. She plays all of those roles, yes; collectively, they power one of the most provocative ongoing bodies of work by any American musician.” – Pitchfork

“Throughout the [Coin Coin]project thus far, Roberts has used her music as a medium through which to explore the liminal zones between lore and history that define the ways in which we understand ourselves in the present. Primarily interrogating her own sense of identity as an African American woman, Roberts calls upon numerous other voices – from her family’s history, her culture’s mythology – to create not historical documents but living artifacts of collective cultural memory: simultaneously disorienting and exhilarating in their chaotic multiplicity.” – The Quietus