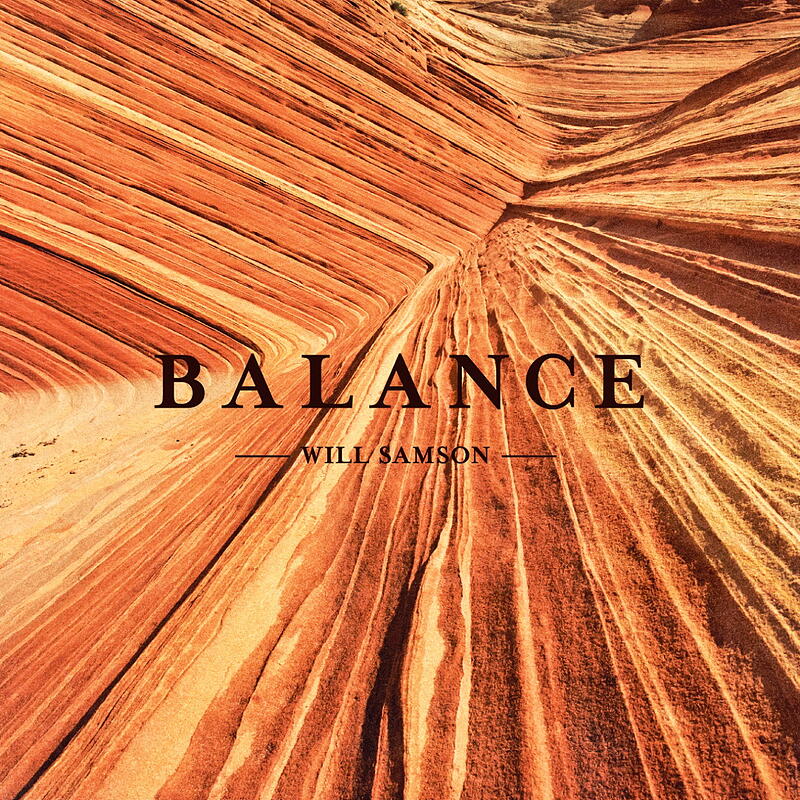 Just over one year after the release of his first vocal album Hello Friends, Goodbye Friends, 23 year old Will Samson presents a brand new album of his own personal fragile blend of experimental folk and ambient electronics. However, with songs about a surreal overnight boat journey in South East Asia, paintings from a Dutch art gallery, to the simple love of a dear friend, Balance takes a confident step away from its predecessor in both feeling & sound. The record began its life in Summer 2011, whilst Samson was living in a tiny bedroom in a shared apartment with 5 other people. One of whom was Joel Danell – a wonderful musician from Sweden making music under the pseudonym of 'Musette'. When Joel moved back to Stockholm towards the end of the summer, he kindly left behind a collection of old cassettes, a Tascam 8-track and a cassette deck for tape mastering – it was then that Will set to work on some new songs. “It didn't take long before I became totally absorbed with the magic of analogue recording and the mysteries to be discovered within these ancient cassette tapes. Numerous nights were spent working through to the early morning, playing quietly so as not to wake up my house mates. On ‘Dusty Old Plane’ you can even hear the birds beginning to sing with the sunrise.” – Samson recalls. Around September 2011 there were a few rough sketches of songs, but lack of equipment and recording knowledge had become a restriction. Around this time Will happened to receive an email from Florian Frenzel, expressing interest in helping to record some music. Shortly after, they casually met up at Florian's home and became better acquainted over a few cups of tea - soon realising that they shared a mutual obsession/love for the Eternal Sunshine of the Spotless Mind soundtrack, as well as many other musical (and non-musical) interests. It was in Frenzel's home studio (containing a multitude of vintage equipment such as salvaged organs, analogue tape delays, beautiful old microphones, home-made equipment, and even a reel-to-reel from a former GDR radio) where they began recording new songs, editing earlier cassette demos, drinking more tea, exchanging music & childhood stories, watching Autumn slowly turn into Winter – becoming great friends in the process. By the beginning of Spring, the album was finally complete and handed over to their mutual friend, Nils Frahm, who lovingly mastered it at his Durton Studio in Berlin. Floating in a gentle haze of melodies, soft white noise & intimate tape crackles, Balance manages to retain the spirit of the aged cassettes and equipment it was made with, whilst offering something altogether unique & new. “The recording process of this album was a joyous one, and it is my sincere hope that you may find some happiness within these songs too.” – Will Samson