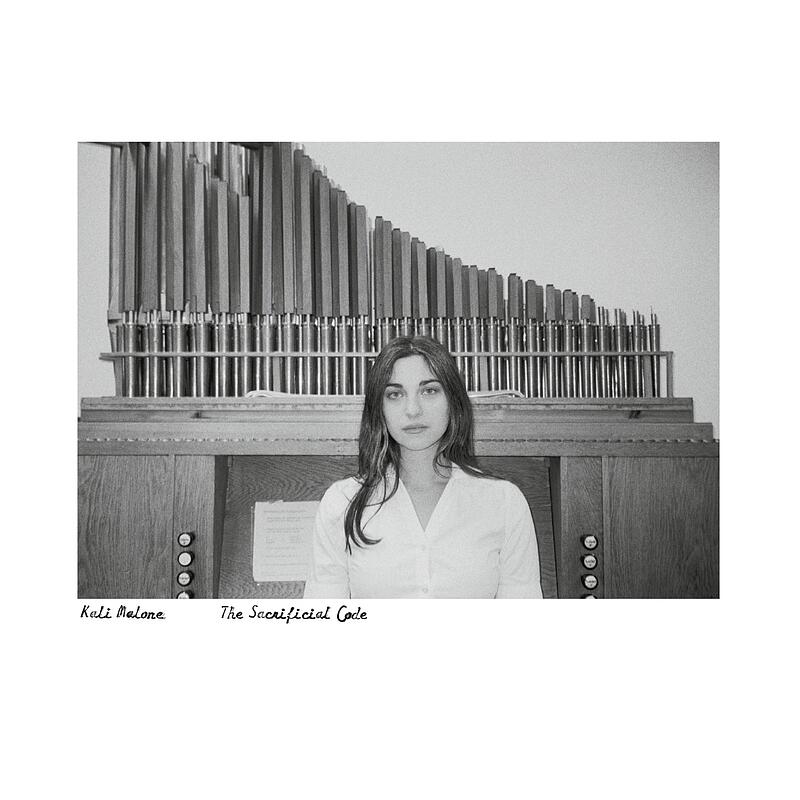 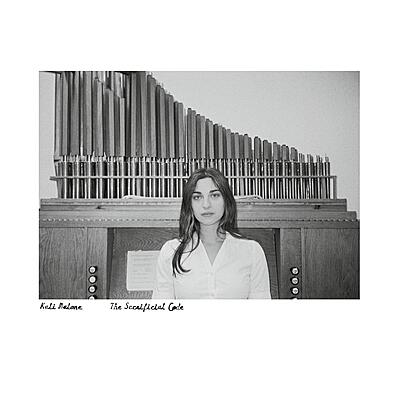 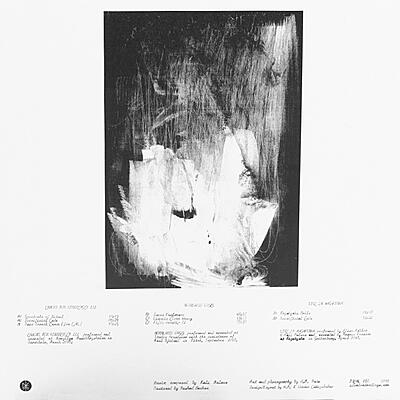 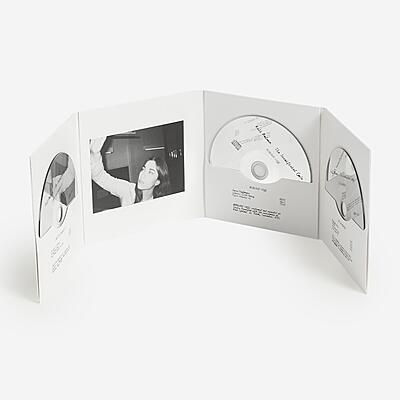 ‘The Sacrificial Code’ takes a more detailed approach to ideas first sketched out on last year’s ‘Organ Dirges’, which featured canon exercises spontaneously captured without much prior technical planning. By contrast, the recording of ‘The Sacrificial Code’ involved the more careful micing up of several organs in such a way as to eliminate acoustic impurities as far as possible - essentially removing the large hall reverb so inextricably linked to the instrument. The pieces were then performed free of gestural adornments and without expressive impulse - an approach that flows against the grain of the prevailing musical hegemony, where sound is so often manipulated, and composition often steeped in self indulgence. The question posed; can this strict methodology still speak to the listener in meaningful terms?

The answer is both obvious and entirely surprising; with its slow, purified and seemingly austere qualities ‘The Sacrificial Code’ guides us through an almost trance-inducing process where we become vulnerable receptors for every slight movement, where every miniature shift in sound becomes magnified through stillness.

As such, it’s a uniquely satisfying exercise in transcendence through self restraint - a stunning realisation of ideas borne out of academic and conceptual rigour which gradually reveals startling personal dimensions. It has a perception-altering quality that encourages self exploration free of signposts and without a preordained endpoint - the antithesis to the language of colourless musical platitudes weíve become so accustomed to.