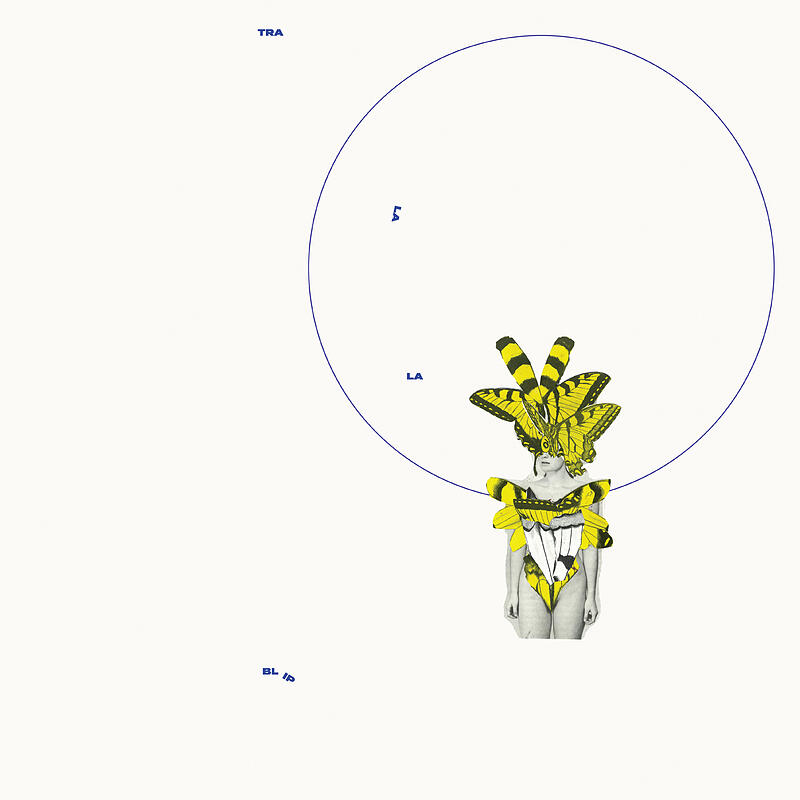 Tralala Blip are an Australian unit of differently-abled musicians hailing from the Northern Rivers of New South Wales. Over the past decade they have carved out a unique position in the Australian electronic music community. Working to overcome a range of challenges imposed by their disabilities, Tralala Blip have created a range of approaches to instruments, performance and composition that allows them to seamlessly create music together. Eat My Codes If Your Light Falls is their first full length album in over five years. It charts out an entirely new sonic universe that is the resolution of several years of intense live performance and expanded studio experiments. Produced by Lawrence English, the record explodes their working methodologies and reveals a collective sacred heart that is fuelled by their intoxicating post-electro pop melodies and diarised lyrical poems.

Eat My Codes If Your Light Falls is in many ways the first work in a new chapter of what Tralala Blip are becoming. It resolves their experimental practices and focuses that energy within a tight framework of explicit song form and entirely personal production aesthetics. This is their voice, articulating their stories. It’s for us to listen and begin to understand that which lies in parallel with our everyday. Beyond their extensive performance commitments, they have presented their work as special guests of TEDx, have had a stage production created about them and have instigated many workshops for other differently abled musicians and artists. Their goal is to reconsider the nature of creativity, especially music making and to push these process beyond any sense of the normative or commonplace.

Celebrated internationally for their relentless pursuit of a level playing field in music creation, they have been fortunate to be supported by festivals such as Unsound, Liquid Architecture and arts facilities such as ZKM Kahlsruhe.

The future is expansive and multi-abled, Tralala Blip invite you to get amongst it.