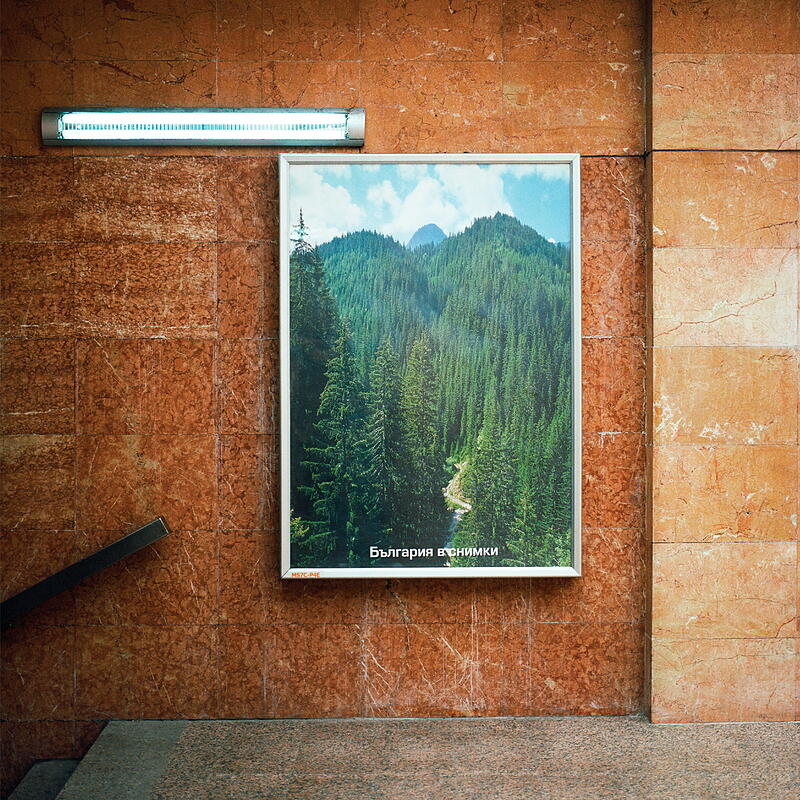 Melbourne's EXEK began as a studio project with frontman Albert Wolski before the 2014 formation of the four-piece line up with Andrew Brocchi (synthesizer), Henry Wilson (bass) and Sam Dixon (drums). With the addition of Nell Grant on saxophone, the group's sound entered another dimension that reveals EXEK to be conjuring the ghosts of PiL, This Heat and Swell Maps.

Superior Viaduct's W.25TH imprint presents Ahead Of Two Thoughts, a never-ending loop of dub-infected textures and anxious lyrics. Mastered by Mikey Young (Eddy Current Suppression Ring, Total Control), this tightly coiled album recorded in 2015-2016 could easily be mistaken for a classic 4AD title from the '80s.