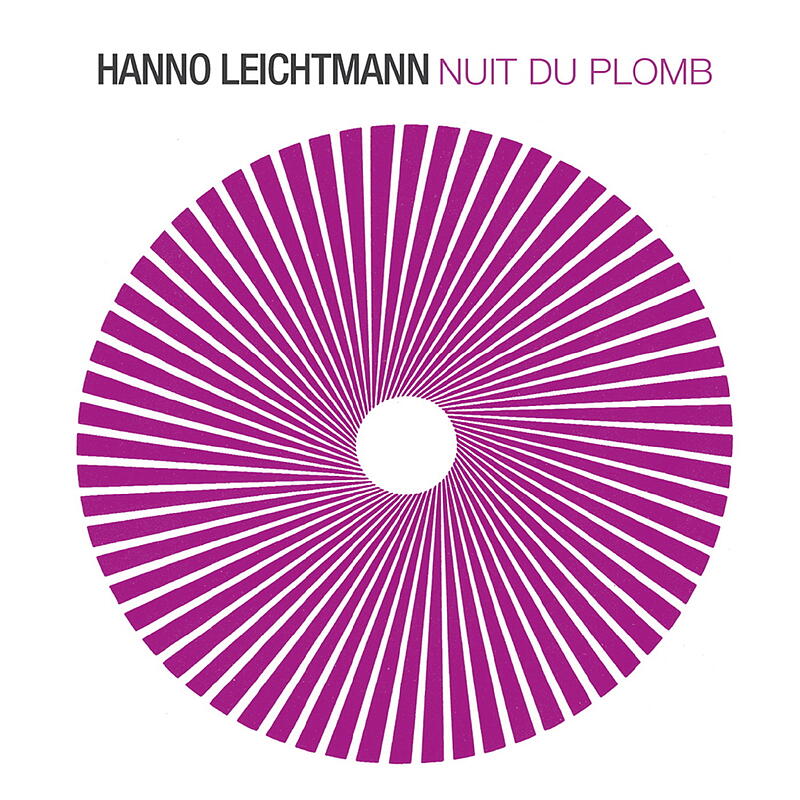 Hanno Leichtmann's "Nuit du Plomb" arises memories of days when every party, besides the obligatory dancefloor, had an ambient floor, too. Days when ambient served as a niche for creating music that just wouldn't have been possible in a band's collective and when musicians together with their entire electronic parc crouched on the floor and started jamming. Those where the days when every month you could make startling discoveries within an almost unexhaustable repertory of electronic music. And yet Hanno Leichtmann's new album has nothing to do with a glorification of the past. This is not least due to the fact that the music on "Nuit du Plomb" was originally made for a scenic lecture of Hans Henny Jahnn's novel "The Night of Lead". It is thus rather a soundtrack recorded to illustrate the various scenes of the relatively unknown novel, the music supporting the sensation of images and spatiality. So although it wasn't his aim to make an ambient album Hanno Leichtmann pushes this very diversified musical genre a little more to the fore again. But the fact that Hanno Leichtmann uses the niche ambient once provided today shows that it is still there existing and that it survives despite all musical trends and tendencies. And above all it proves that it hasn't been exhausted in all its possibilities. Hanno Leichtmann is best known through his current solo projects Static (City Centre Offices, Earsugar) and Vulva String Quartett (Combination Rec.). Leichtmann lives and works in Berlin. More infos: www.static-music.com