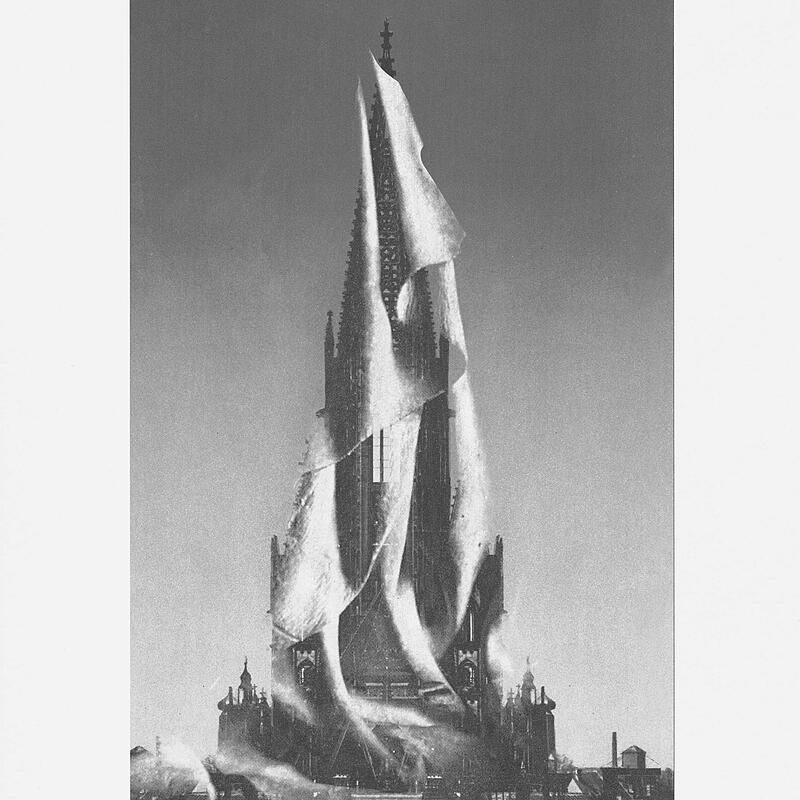 In anticipation to the launch of 'A Sunken Mall', a new label which will see J. Carter's debut vinyl release, PTP affiliate Dis Fig and New Mexico native Angelo Harmsworth have revisited Carterʼs previous outing, Their Arms Surround Me Like Chains Made of Velvet, which was released on VAKNAR in 2019, and prepared two remixes that each rework one piece from the album.

Dis Figʼs Rework is divided into 3 stages that take the listener from sentimental grief to indisposed reflection and rigours, cathartic squalor, while Angelo Harmsworthʼs rework is built around an ever moving and depth defying guitar stroke that, over time, expands into a tempest of bellowing machines gone haywire, all before reaching a final climax of pure, serene retrospection.