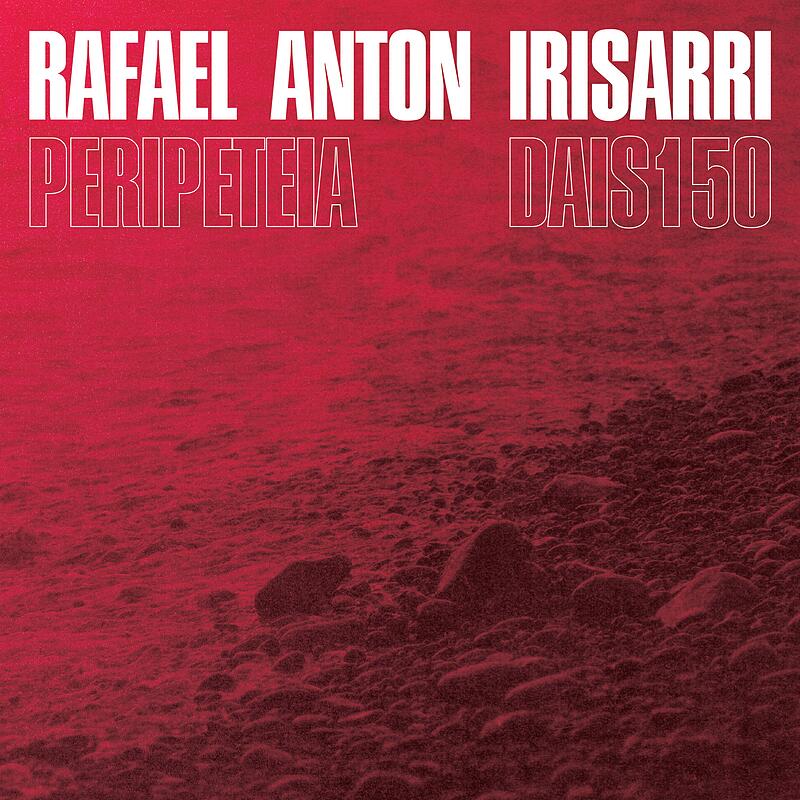 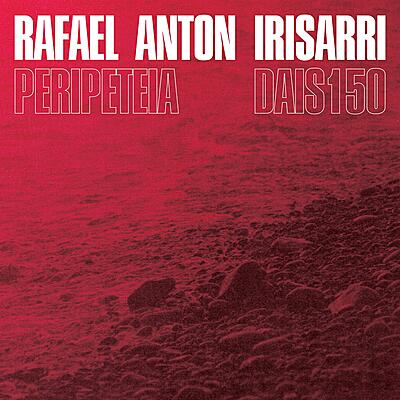 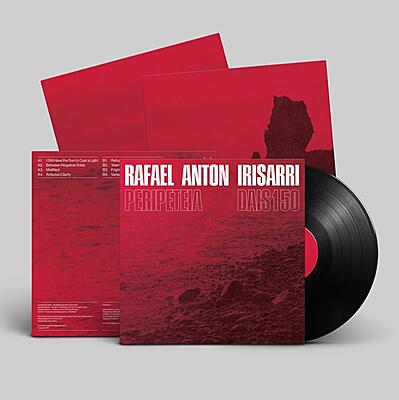 Over the years, American composer Rafael Anton Irisarri has become ubiquitous within the spheres of ambient, drone and electronic music. Whether it’s through Irisarri’s celestial long-form albums or his lauded audio engineering credentials for countless artists and labels, Irisarri’s consistent dedication to his craft never wavers from the forefront.

While Irisarri’s compositions typically field an array of modern ambient overtones threaded through oceanic symphonies with tape loops, bowed electric guitar and vast washes of overdriven sound, his recent debut album for Dais Records, Peripeteia, portray these common themes giving way to metal and classical influences that emphasizes Irisarri’s melancholic tendencies. These unique overtures, coupled with his signature layering of distortion and bleached-out textures, fabricate an audible environment that would seemingly be at odds with, yet gracefully complement each other. In Irisarri’s own words, “My previous works internalize any exterior forces or circumstances, while trying to make sense of the world. Peripeteia reverses that approach, focusing on the personal in order to tell a wider human story.”

The emotional depth found throughout Peripeteia is impeccably on display with the track, Mellified. A collaboration with Spanish composer Yamila, the choral arrangements bring to mind the sacred music of Arvo Pärt, while her voice combines the Andalusian “Cante jondo” style with medieval modes, almost drowning in layers of octave fuzz distortion and dystopian synths patterns. On Arduous Clarity, the bright arpeggiating melody that churns throughout, offers the initial glimmer of optimism in an otherwise decaying tale of personal turmoil. This encouraging glimpse is short lived however, as the song Refuge/Refuse seemingly plummets into the mourning depths of somber despair. A chorus of voices steadily crawls from its desolate terrain – a sea of broken spirits, eternally resigned to strain and bellow their final lament. Fright and Control, a piece which is equally soul churning, seems to possess a satisfying resolve, as if after years of searching, one’s very salvation has been laid to rest through the acceptance of mortality and the enlightenment in death. Irisarri’s complexity is utilized to a forcible success, slowly pulsing throughout the foreground of his audience, further emphasizing the impending dread of resolve.