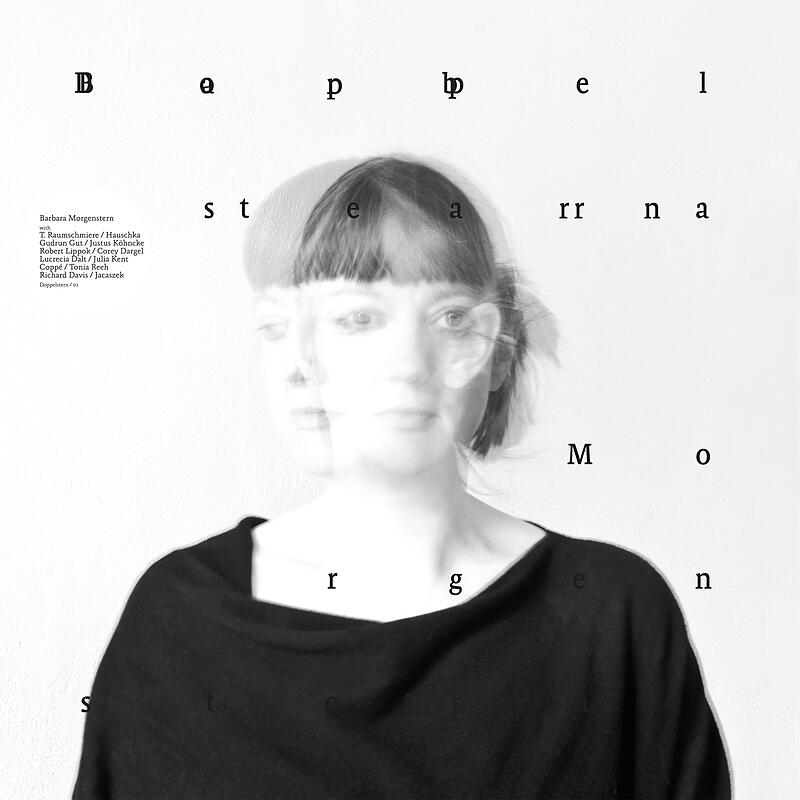 Yes, double stars do exist. They are a reality.

They appear in the firmament – sometimes as an optical and sometimes as a physical phenomenon. Two celestial bodies, working in relation to each other, circling around each other, responding to each other. Both in a delicate balance. In the German language this rare astronomical occurrence is called a "Doppelstern".

Yet the double stars at issue here have not fallen from the sky, even if it sometimes sounds like it. Barbara Morgenstern – the great Berlin composer, lyricist, musician and choir director – has conceived them, formed them and lets them rain down upon us like a meteor shower.

Three years after her previous English-language album "Sweet Silence", Barbara Morgenstern is in possession of a marvellous new metaphor for a shining new creative principle. The name was actually a hint from Justus Köhncke, with whom she also forms a double star. The concept has resulted in a great new album.

In various studios and different constellations, across continents and neighborhoods, a veritable solar system has come into existence. Let's listen into it!

It shimmers. Unbelievable. So many facets.

And each piece is connected to the other through Barbara Morgenstern and her songs. Let's also call them by name: Was du nicht siehst. Meins sollte meins sein. Too much. Übermorgen. No One Nowhere Cares. Gleich ist gleicher als gleich. Facades. Aglow. Schieß den Bock. Lost in a fiction. Den kommenden Morgen.

Barbara Morgenstern's song titles are already poetry when simply lined-up alongside each other. And as complete lyrics in collaboration with the aforementioned partner stars they shine sometimes brighter than a supernova, and other times as delicately as a firefly. Between song-craft and krautrock, electronic listening and dance pop, an entire glittering galaxy of sounds and songs unfolds in front of us. That's Barbara Morgenstern's "Doppelstern".