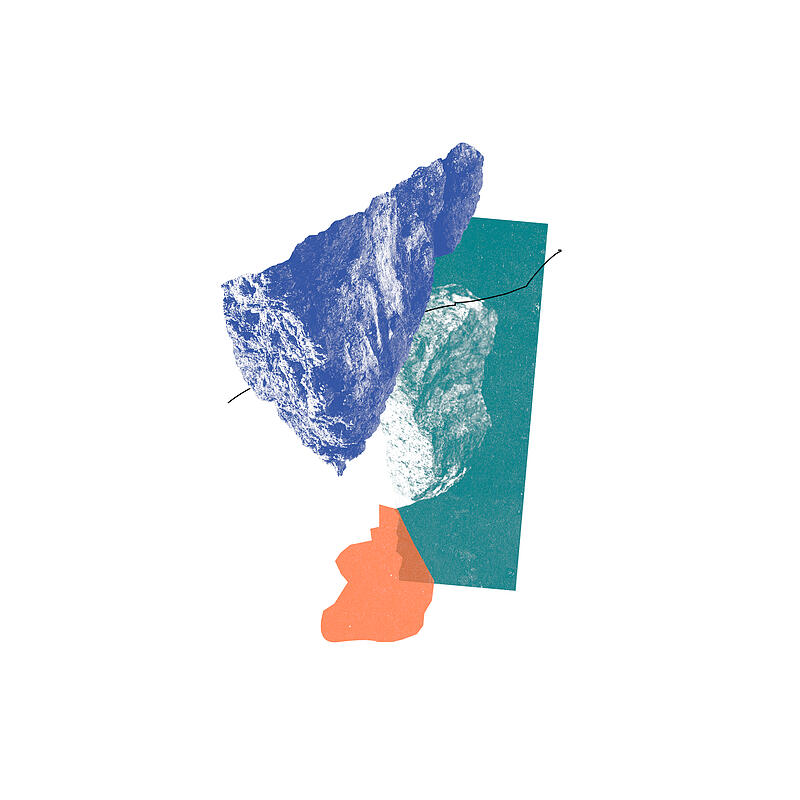 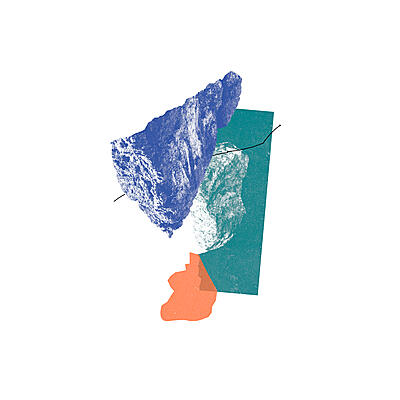 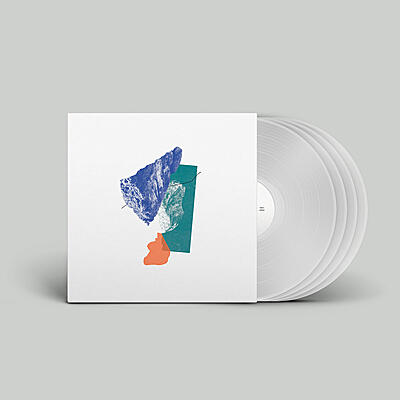 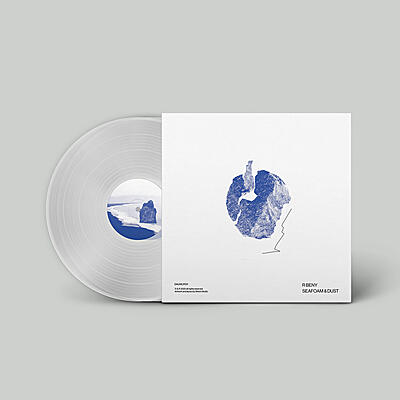 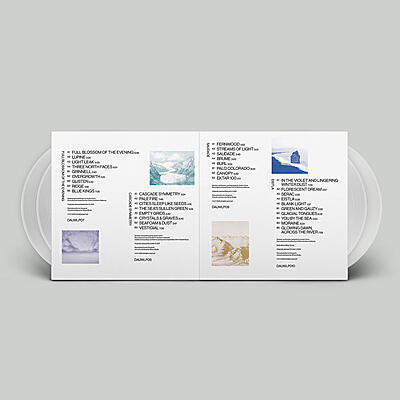 This 4LP set contains four ambient albums by r beny that were released between 2016 and 2018 on cassette and digital only: "Full Blossom Of The Evening", "Cascade Symmetry", "Saudade" & "Eistla". Available on vinyl for the first time in this very limited box, and separately as individual LP releases in June 2020.

The four albums that make up ‘Seafoam & Dust’ were all initially released on cassette and digitally, establishing r beny - the electronic ambient project of Bay Area-based artist, Austin Cairns - as one of the most gifted modular artists around. Blending fragile melodies with deep, textural washes, r beny is able to craft an organic sonic palette from purely electronic sources.

Finding inspiration in the wonder and volatility of nature and human emotion, Cairns uses modular synthesizers, samplers, and tape loops to weave together a sonic bouquet of organic textures, blissful waves of drone, and decaying melodies carved out of mountains of noise.

Having previously played guitar in industrial post-rock bands, Cairns found himself giving up music due to a frustration with the guitar and some personal difficulties around 6 years ago. Sometime later, a friend introduced him to modular synths and he found himself instantly connected like he had never been with the guitar. As he explored the sonic potential at his fingertips, he set up a YouTube channel using the name r beny (cribbed from photographer Roloff Beny) to show how he used his equipment.

His YouTube channel exploded due to the melodic sensibility he pairs with the deep, technical aspects of modular synthesis. It didn’t take long before he was being persuaded to release music - he did so through bandcamp, where his limited-run cassette releases sell out instantly, forging a real name for himself as an “artist’s artist”. Initially a placeholder name, r beny has become an underground phenomenon and one of the most revered names in ambient music.