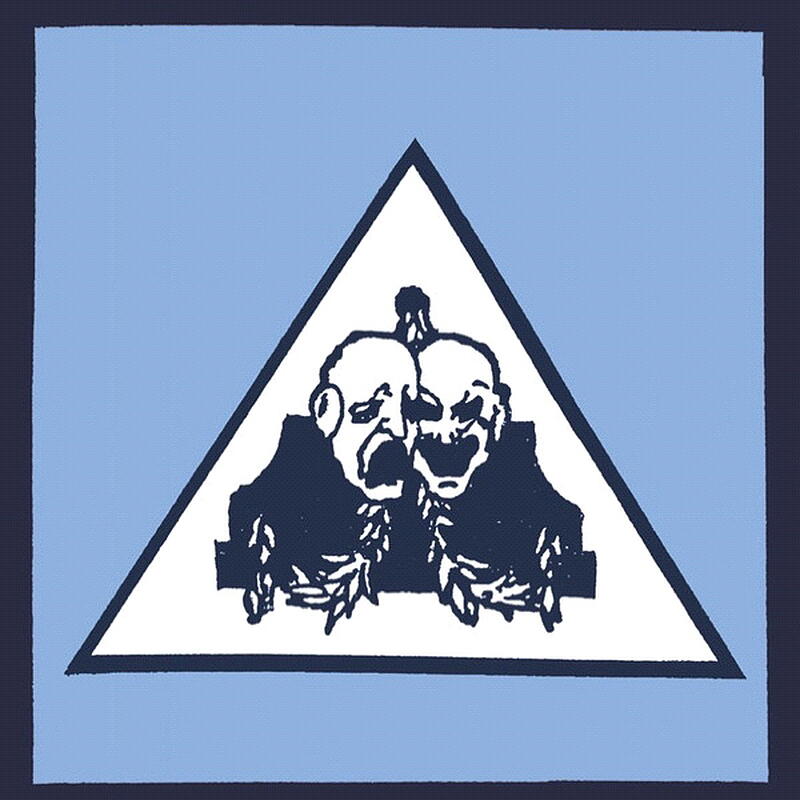 Recorded in the midst of an actual extreme winter weather event, Blizzard conjures the early synthesizer experiments of Popol Vuh and Tangerine Dream combined with the gritty reel-to-reel tape manipulations long employed by both Aaron Dilloway (Hanson Records / ex-Wolf Eyes) and Robert Turman (founding member of the pioneering industrial outfit NON and a celebrated solo artist in his own right).

As the story goes, Blizzard was recorded in January 2009 during an Ohio snowstorm which hit on the very day that Dilloway was preparing for a move to Michigan. Alone, his wife and child already settling into the new place, and stranded in a cold and empty house, he was welcomed into Turman’s home. They decided to make the best of the occasion and hunkered down for a few days of late-night recording. Crawling synth drones and looped effects keep things bleak throughout. The wind gusts outside are strangely regular. Snow scratches at the windows more rhythmically than seems natural. Are those woodwinds or animal calls? Are the streetlights obscured by blown branches, or are they slowly strobing? Suddenly a normal house in a common Midwestern blizzard feels like a house stalked by a sentient storm, bearing down for a final freeze. Throw another log on the fire and make yourself comfortable for the last time.

Blizzard was originally released on CD by Hanson Records in 2009. This first-time vinyl edition is limited to 500 copies.