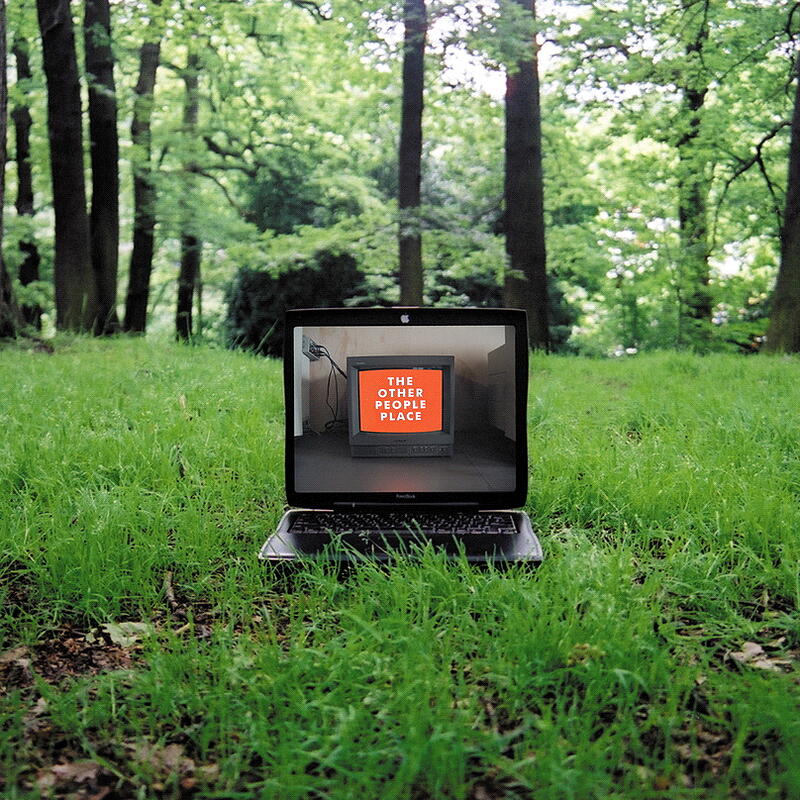 2017 Reissue! Tucked away in the great depths of the Warp catalogue is this elegant, liquid heartache of a record. An album credited to the late James Stinson, one half of cult-Detroit techno unit (alongside Gerald Donald) Drexciya, Lifestyles... stands as one of the remarkable records of the genre. Stinson died a year after release, lending this already beautiful work endless resonance. Where the dystopian aqua-tronics of previous Drexciya were often jet-black, cold, brittle and abrasive this is a yearning soul music, played out down rain soaked streets, the buzzing lights of industry flickering in the darkness, the warm blue of a new day ready to break. This is a record where techno reached its raw, most emotive peak... Sustained pads paint minor-key melodies while electroid-vocals are buried deep in the hydrothermal mass of squelching bass-clusters and funky-filtered bleeps. At its skittering percussion core, a stripped back 808 tapestry, sequenced into myriad jazz-inflected shapes, a pulsing kick drum the snapping heartbeat, ticking hi-hats bursting from every angle.

All this tingles with the ghosts of records past, of Kraftwerkian humanoids, of first-wave Detroit, of refracted Hancock and Ayres, but as Stinson intones on the fifth track, ‘let me be what I wanna be’, Lifestyles is a creation all of its own special making, a sound that would inspire the latter day deep-house machinations of Omar S, Jus-Ed, Moodymann and influence –however indirectly- a wealth of current UK/US bass operators including Actress and Kyle Hall. More importantly it remains a beguiling epitaph to Stinson’s sadly distinguished life.