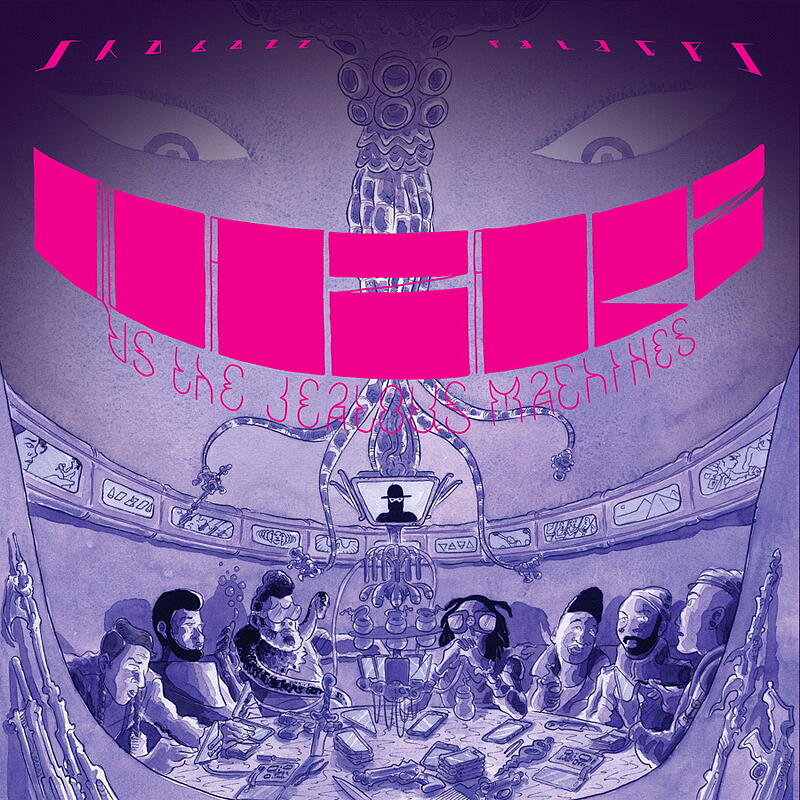 Quazarz came to the Earth from somewhere else, a musical ambassador from his place to ours. Somehow, through fire or through fury, the Palaceer of Shabazz Palaces caught wind of the tale, and it is through his prism that we hear the story.

The beach was there, and Atlaantiis, and chemical alterations and cell memories and Andre Norton, Richard K. Morgan, and always Octavia Butler. There were killings and there were votes, and brutality in both. There was sound and there were other worlds, and there was a vastness so participation sometimes came only at the edges. And the Palaceer coasted down with the alien notion, like Quazarz, and so became.