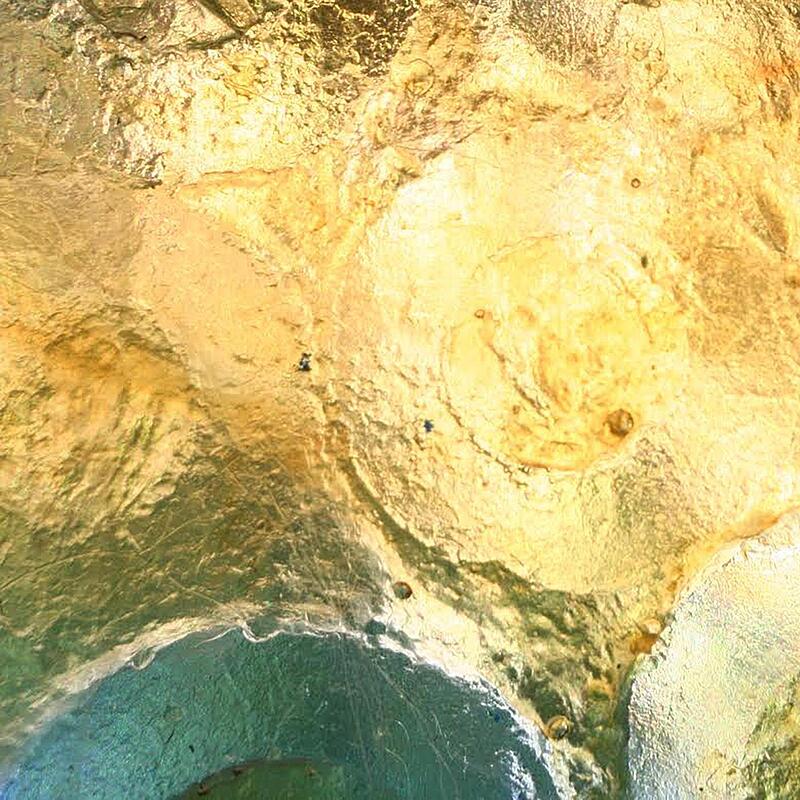 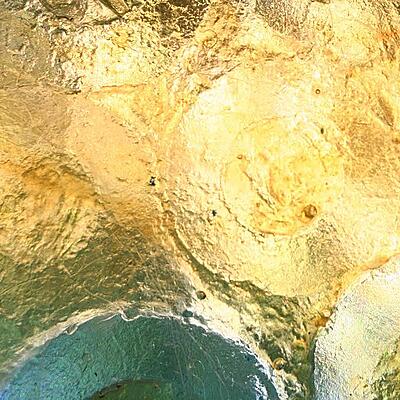 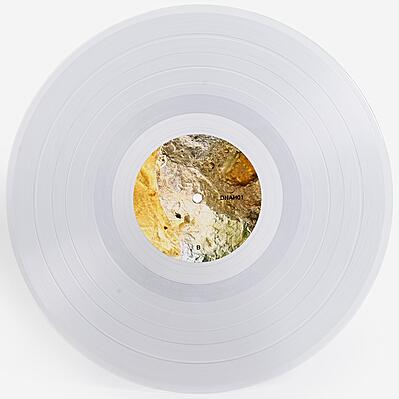 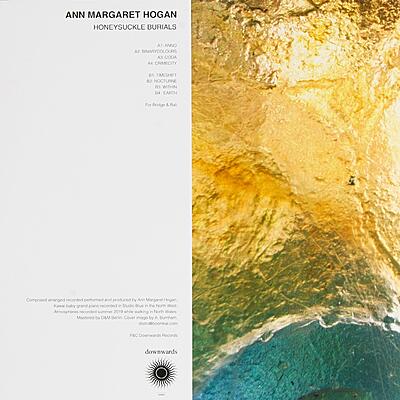 Stunning album from Ann Margaret Hogan aka Annie Hogan - prolific collaborator with the likes of everyone from Nick Cave to Simon Fisher Turner’s Deux Filles, Kraftwerk’s Wolfgang Flur, Lydia Lunch and countless others - here resurfacing on Karl O’Connor’s Downwards label, of all places, for a gorgeous swirl of reflective solo piano and field recordings that somehow reminds us of Virginia Astley’s life changing early 80’s masterpiece ‘From Gardens Where We Feel Secure’ - one of our favourite albums of all time - we don’t make that comparison lightly.

‘Honeysuckle Burials’ is a quintessentially native reading of the dramatic Welsh landscape described via solo piano and location recordings - a hauntological approach that marks out Hogan’s more personalised phase shift into a musical exploration and expression of self as inspired by place and memory.

Produced in Ann’s Studio Blue in 2019, the melancholy but life-affirming vibe is rooted in feelings felt during walks around the rugged North Welsh countryside. Mixing field recordings of her surroundings with her impressionistic solo piano translations of the sights and sounds of Wales’ ancient landscape, the finished article most subtly bridges the physical and imaginary with a painterly sensuality.

The results firmly fall into a long and enduring field of music from these septic isles inspired by its pastoral wilds. Like many before her, the landscape’s palimpsest of stories inspired by and accreted in its hills, rocks, water and sky urge Ann to conclusions that are at once personally poignant but resoundingly familiar, drawing on a shared Celtic heritage and, with it, a pagan appreciation of Mother Earth’s natural elements that had previously influenced countless folk, classical, and contemporary works of art. The most beautiful album ever released on Downwards? Aye, we reckon.