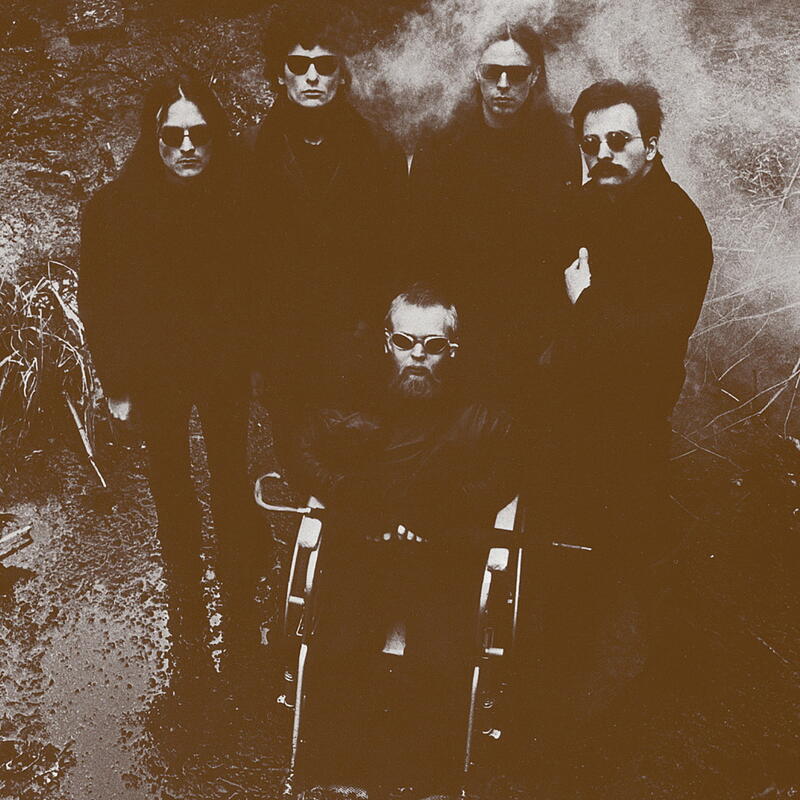 Second album by Univers Zero originally released in 1979. A classic of chamber rock music featuring heavy use of dissonance and dark, brooding and extremely complex melodies.

"This music on this LP might have little to do with rock and might also be a massive downer, but the quality of the writing and playing is extremely high. Michel Berckmans' solo work on oboe and bassoon is magnificent, and Patrick Hanappier's string playing (violin and viola) also demonstrates the precision of a trained classical musician, along with demonic avant-garde scraping and howling on "Jack The Ripper".

Best of all, Univers Zero never cheapens the effect of the music with any of the stock cartoon licks which are associated with the gothic genre today. Group members sound deadly serious about what they're doing, which might call their sanity into question, but which makes for an incredibly powerful listening experience. In fact, Heresie is a stunning one-of-a-kind item that has never been duplicated by anyone -- including Univers Zero. " - All Music